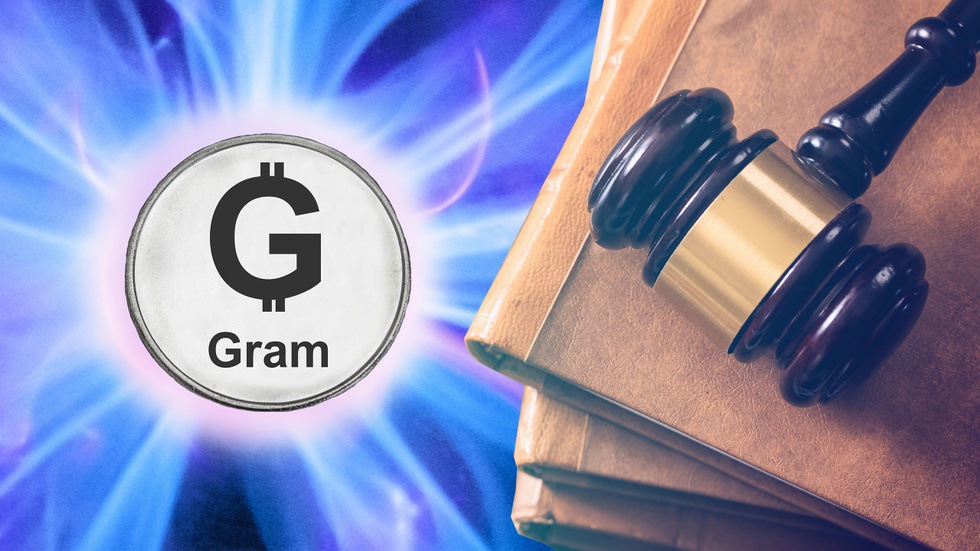 Inexplicable events on the crypto-market continue to multiply. But they are inexplicable only from the point of view of a peacefully grazing hamster. The advanced community does not even have to guess. Especially if they read regularly Coinstelegram.

We are waiting for something, somewhere, someday

Strange moves of the leading cryptocurrencies excite the imagination. Why did the Corn drop? Where and why does Ether roll down? Why TRON is tothemooning – and then collapses? Cryptomarket sluggishly shows signs of life. But does not want to die – and why? Forecasts from Wall Street are definitely not a decree for us – that, they say, the possibility of paying for goods and services with crypto is doubtful (JP Morgan). In general, the market now recalls the behavior of a woman expecting her man:

– … She played as actress, drank a bit with her friend, but that was not a point. Generally she was expecting! And there was no other important thing for her.

Yes, in general – crypto-market expects something. How to know – what?

On the eve of Valentine’s Day, BTC futures will be closed on the Chicago Board Options Exchange (CBOE). In December, they closed at $ 3,340. This is the explanation why the Corn that grew in January (it was above $ 4,000, then kept around $ 3,700) collapsed again.

Why does Ether go down? To take off after hard forks, this is understandable. But the tools for the collapse may be different. For example, verbal interventions – a message from the provider Parity (a quarter of the Nodes of Ether) that a critical vulnerability was found. Parity urges updates ASAP. According to the notice, there is a vulnerability involving RPC requests which create a vector for an attacker to knock a Parity node offline, potentially threatening about 25% of the Ethereum network with potential exploits. On the one hand, Parity hurries developers and warns not to shift Constantinople any more. And on the other, it calms down: if vulnerability is found, it means that it is not dangerous. But the market has reacted.

In general, everyone prepares as he can. For what? Hardly to Ethereum hard fork. The most logical explanation is that the market expects a coin of Pavel Durov. Initially, the launch of the TON platform and the Gram cryptocurrency was scheduled for autumn 2019. Then – for the middle of the year. But the last leak (from the site “Durov Code” https://kod.ru) reports that this could happen as early as in March.

And more from influencer

Popular among the community, CEO Binance CZ (Changpeng Zhao) tweeted that Amazon will have to issue a currency sooner or later. Influencer stated:

– For any internet (non-physical) based business, I don’t understand why anyone would not accept crypto for payments. It is easier, faster and cheaper to integration than traditional payment gateways. Less paperwork. And reaches more diverse demographic and geography.

Holy simplicity! Does not CZ know why? Volatility is the answer. To deal with such a volatile asset as a crypto and not to lose, you need to have major addition to the price. For online retail this is unacceptable.

So, we are waiting for The One – Pavel Durov and his altcoin? It is not looks like decentralized. The whole market depends on the will of one person. But for now, it looks like – it is!