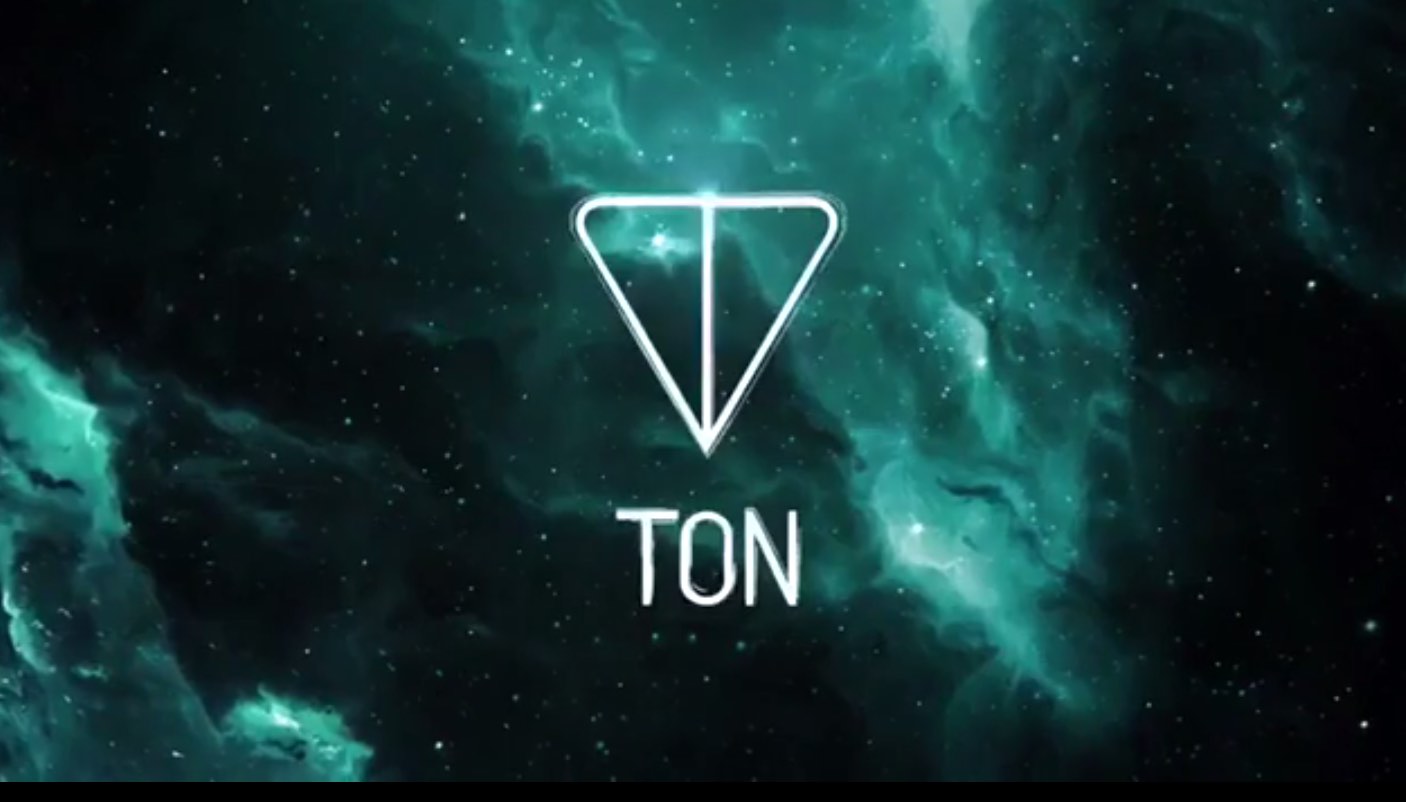 Pavel Durov, the owner of the popular Telegram messenger, has repeatedly stated that the messenger is only first step in a long journey. The ultimate goal is the anonymous decentralized Internet TON and the world cryptocurrency Gram. It seems he will have to regret revealing his plans. On the launch of the cryptocurrency insinuate Viber – no less popular messenger.

It seems that Durov violated the main law of the market, known since the days of the Wild West: – First shoot, then talk! Still not shooting, he decided to talk. For marketing purpose, of course. Create expectations and all that. Durov announced that the popular Telegram messenger is just the first stage of its multi-level plan. The target is anonymous Internet, the TON (Telegram Open Network) and the cryptocurrency Gram. But Durov was heard not only by his fans. Competitors also heard and got this warning in advance. And among them – one of the worst, Viber.

More precisely, not Viber, but its current owner, the Japanese E-Commerce giant Rakuten – the Japanese Amazon. Among the numerous services of the company, in addition to Viber, there is also the Rakuten Pay application. And in a month this payment application will support cryptocurrencies. Six months ago, Rakuten bought Everybody’s Bitcoin cryptocurrency exchange. The executives of the trading giant have repeatedly stated: “The role of cryptocurrency-based payments in e-commerce, offline retail and in P2P payments will grow in the future ”. In essence, the possibility of launching their own cryptocurrency in such conditions is very high.

How to divide the cake

If everything is like that, should Durov be scared of something? Also a rhetorical question. Telegram’s client base, of course, is growing rapidly. But today it is about 220-250 million users. Viber has 5 times more, and the statistics curve is not less steep.

These are cons for Durov. But there are cons for Viber. Initially, an Israeli messenger, for example, in the Middle East has traditionally been considered spyware. Viber has even been hacked by the Syrian Electronic Army. In general, there are problems with anonymity, although in recent years the new owner has focused on the development in this direction. Pros for Durov – that Telegram in fact is standard messenger for the crypto community. Pavel Valerievich himself has an impeccable reputation as a successful and strong businessman, albeit a cynic. The concept of TON did not cause any critical feedback. ICO Gram passed with deafening success, Durov raised $ 1.7 billion and refused to accept another $ 3.7 billion. Both of his projects, VK and Telegram, are undoubtedly successful. By the way, VK is 500+ M users. Development TON is also successful, apparently. About this signals at least a reduction in time. Initially, the launch was planned for autumn 2019, then – for the second quarter of 2019. There are rumors that test version of the TON blockchain is already available to chosen users. So there seems to be nothing to fear.

But it would be better if he hurried.