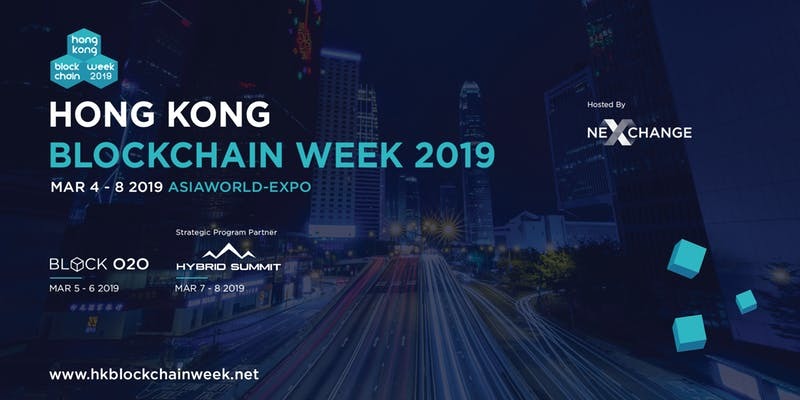 The first thing to know about blockchain technology is that there is a lot to know. There is, of course, Bitcoin, which has always been seen as Batman to blockchain’s Robin, or vice-versa. But since those early days when Bitcoin and blockchain were seemingly joined at the hip, the nascent technology has begun to outgrow its exclusivity with cryptocurrencies: From global payments to insurance to the travel industry to the real estate business and beyond, the possibilities for blockchain’s utilization in the near future seem limitless.

There is also, of course, blockchain’s strides in banking: HSBC announced earlier this year that it has now settled more than three million forex transactions and made more than 150,000 payments worth $250 billion using blockchain technology. Specifically, the bank is using a distributed ledger technology called HSBC FX Everywhere, noting in a press release that it “has been used for the past year to orchestrate payments across HSBC’s internal balance sheets, creating significant efficiencies and opportunities.” However, since any attempt at innovation often gets met with equal parts excitement and skepticism, it’s not surprising that some doubts have been raised about the progress blockchain has made thus far – or the lack thereof, as it were.

And while the economist Nouriel Roubini – who, granted, is nicknamed “Dr. Doom” – is already talking about blockchain’s “broken promises,” it doesn’t seem as though most people are as quick to dismiss the technology’s potential. Instead, there appears to be an air of cautious optimism, with people excited by its potential, but still waiting for its potential to be realized in more real-world applications.

A survey conducted by consulting firm Deloitte of over 1,000 executives across the globe found that although 74 of respondents said their companies see a “compelling business case” for using blockchain technology, only 34 percent said their company has initiated deployment of blockchain in some capacity. And while “a significant percentage of early adopters in the business community (59 percent) believe in blockchain’s potential to disrupt and revolutionize their industries, and the overall economy,” the reality is “there are very few active use cases they can currently employ to advance their beliefs.”

And yet, 78 percent of the executives surveyed by Deloitte “believe they stand to lose competitive advantage if they do not eventually implement blockchain.”

So, we return to our original premise: There is indeed a lot to know about blockchain. But knowledge is power, of course, and whether you’re an early adopter of blockchain technology or a neophyte trying to catch up, Hong Kong Blockchain Week, presented by NexChange on March 4-8, is the largest blockchain event in Hong Kong and the perfect opportunity to hear about the real-world applications of blockchain, discuss the opportunities it presents for innovation in your industry, learn about possible regulatory developments and connect with other people in the fledgling space. Among the topics that will be covered during the week include:

Hong Kong Blockchain Week will feature some of the best and brightest minds in blockchain, finance and innovation. Our panel of experts will talk about both the progress that’s been made so far, as well as the challenges the industry faces as it moves this new technology forward.

There is a lot of ground to cover when it comes to better understanding the opportunities and challenges with blockchain; luckily, we’ll have a week to take a deep dive into the technology. To register for Hong Kong Blockchain Week and to stay updates on the full lineup of featured speakers, just go HERE. We hope to see you there.

For speaking, exhibiting and other sponsorship opportunities e-mail agency@coinstelegram.com

Specially for our readers 20% discount for tickets: https://www.eventbrite.com/e/hong-kong-blockchain-week-2019-tickets-50062987744?discount=Tutova20