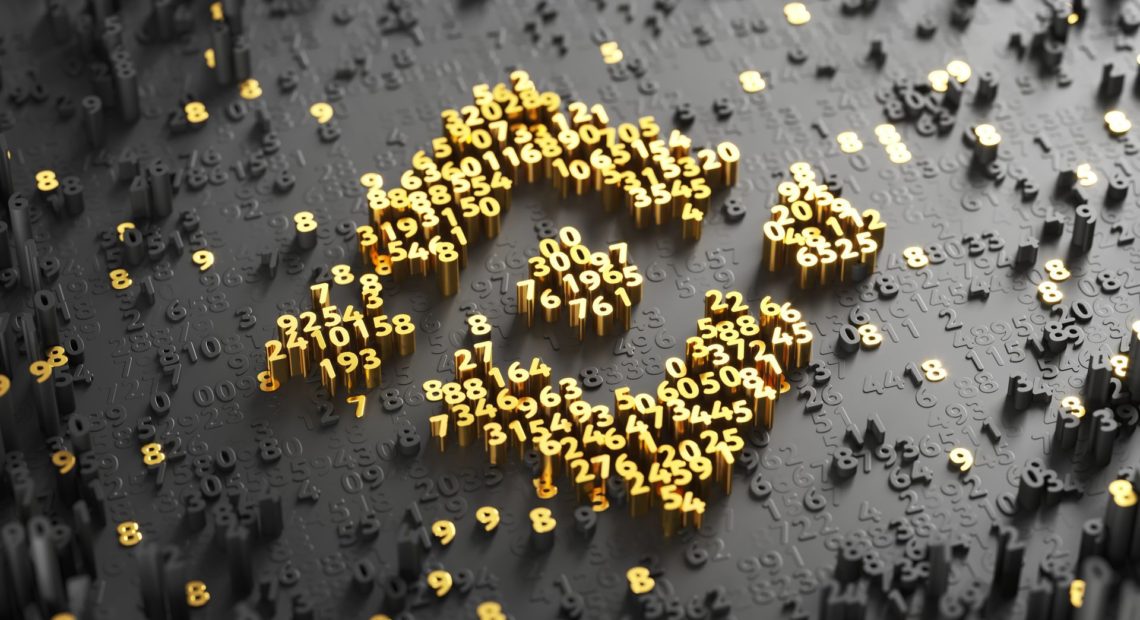 Successful – lightning-fast – ICO of several projects, including BitTorrent (BTT) and Fetch.AI (FET), which took place on the Binance Launchpad platform, may indicate a new trend in crowdfunding.

The collapse of startups last year undermined investor confidence in ICO. Most teams did not even try to create a useful product. Frankly, scam projects collected money and disappeared. As a result, the collection of funds on ICO this year fell by 97%! The overall decline in the cryptomarket finished off the ICO – the profitability of such investments in the second half of last year decreased by 22%.

An attempt to break the deadlock is made by the Binance exchange with its Binance Launchpad. This attempt is not disinterested – with the help of new projects ICO , the exchange backs its own BNB token, with which you can buy tokens of new projects. Still, investors highly appreciate the fact that the prestigious cryptoexchange with its image guarantees the quality of ICO. As a result, each new ICO passes more and more successfully, literally in seconds. And the platform does not even cope with the flow of investord willing to participate. In addition to launched this year ICO of BitTorrent (BTT) and Fetch.AI (FET), Binance Launchpad also launched the decentralized wallet Bread (BRD) and the marketplace for content makers Gifto (GTO).

Meanwhile, some exchanges offer an alternative – the Initial Exchange Offering (IEO). Here the exchange acts as a guarantor and conducts a project due diligence check. After that – attention! – the project immediately receives a listing on the exchange. Everyone is happy! Investors are guaranteed against scam. The exchange increases trading volume due to a promising project and receives additional fees. The project receives a ready user base and funds for development.

Cons IEO – also significant. Investors from countries that are prohibited from the activities of the exchange, can not participate. KYC is required. And let’s not forget that the exchanges are subject to hacker attacks. There are many examples, unfortunately. So IEO investors are vulnerable to hackers.