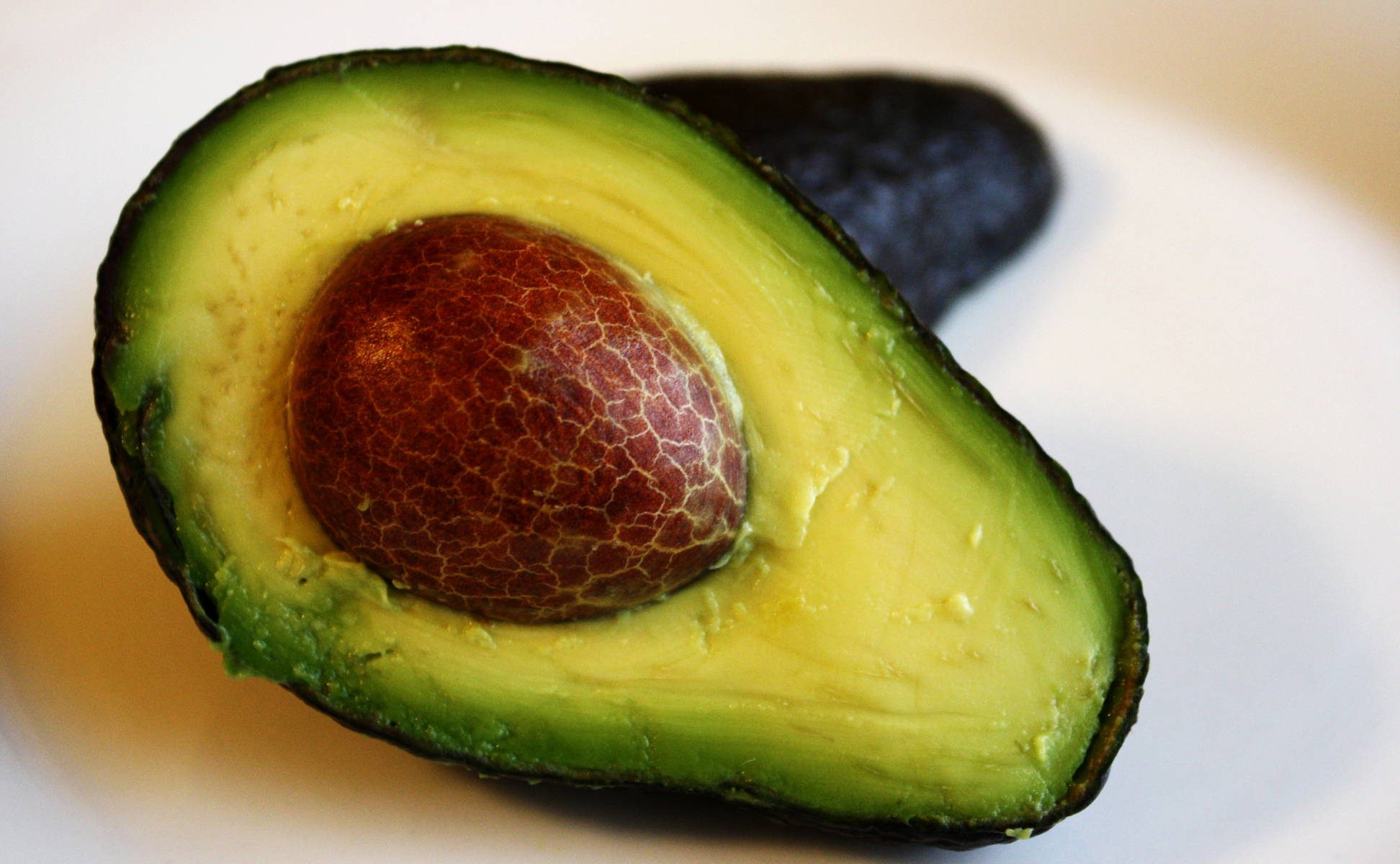 For a long time, the blockchain community managed without conflicts, making its way through resistance of fiat finance. But the time has come when the industry has grown enough for competitive platforms to start their own wars.

The Moor has done his duty, let him go

The skirmish between Vitalik Buterin and Justin Sun marks the end of the period when Etheeum was the undisputed leader among altcoins and the no-alternative platform for new cryptocurrencies. Earlier Buterin could afford not to notice the competitors and not to react to their pranks. Now the situation has changed. Apparently, Vitalik is no longer so sure of the exclusivity of his project. And protects him from those who, at his expense, are trying to promote their own business.

Justin Sun made such an attempt when he suddenly recalled that Buterin had positively evaluated BitTorrent. In the present circumstances, when Sun bought BitTorrent, held BTT ICO and thus well supported its TRON – reference to Buterin’s authority, of course, is inappropriate. Sun is trying to back BTT and TRX for a longer time after ICO as they gradually decreasing as usual. But Vitalik harshly stopped this attempt. He recalled that he praised BitTorrent in 2017, long before it was acquired by Justin Sun. And does not support what is happening now. Vitalik joked thinly on this:

– This is like implying that because I like avocados, I approve of everyone who has ever bought an avocado.

Justin Sun tried to answer, but did it clumsily:

– We all love avocados. I acquired all avocado farms and reached to monopoly. Now if you still love avocados you have to listen to me. However, I am happy to give you free avocados for sure!

The mocking tweet by Justin Sun talks about the fierce nature of the confrontation. What is the standoff about? About the platform for applications! It is known that Tron is positioned as a platform for entertainment applications. And perhaps already not only entertainment apps. Looks like Sun thinks his TRON is as strong as possible to throw a direct challenge to the leader of the alts.

And one more consideration about this skirmish. After the scandalous ICOs of last year, this market shrank tenfold. Investors are cautious. But if ICO is carried by a platform for applications, it somehow guarantees success. And it seems that in 2019 we will see competition not between projects, but between platforms.