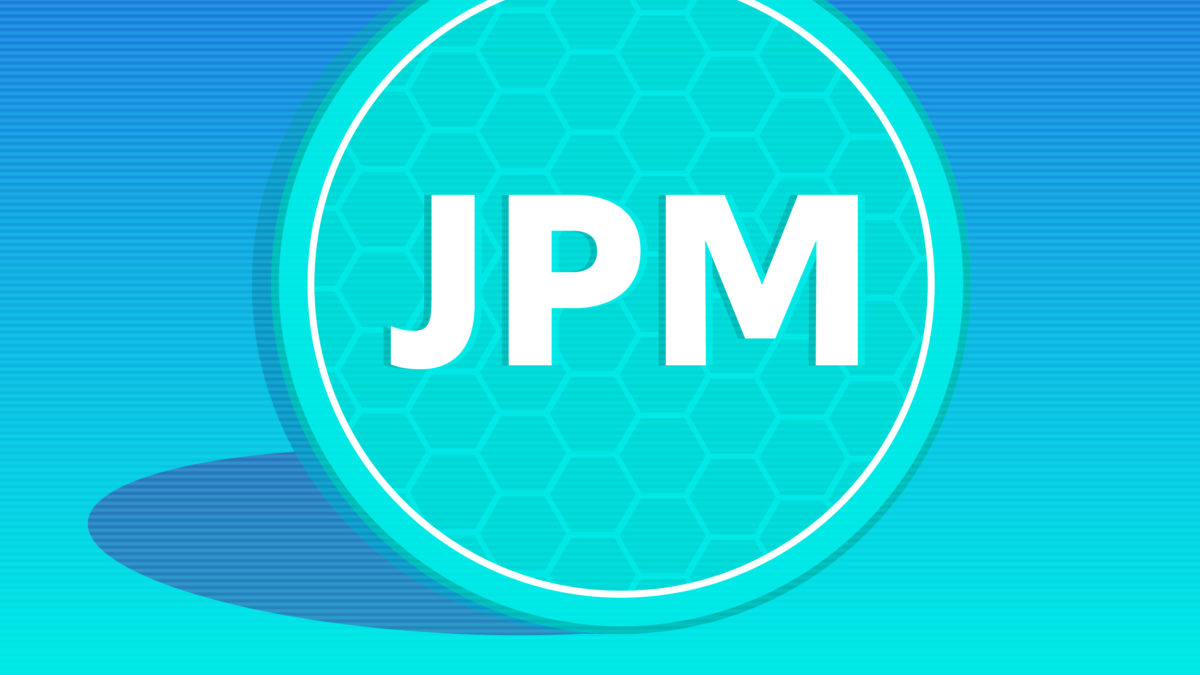 The incredibly stable growth of XRP attracted attention to it, of course. The niche in which the token settled – intercountry transactions – is also attractive for others.

Bankers for a long time glances in the direction of the crypto with caution. But the first case of direct confrontation is the launch by JPMorgan Chase their own digital currency. Stablecoin JPM Coin is designed for instant payments for large customers. So far this task has been successfully performed by XRP. It was for this that banks and financial companies had chosen it. Vitaly Buterin, either as a joke, or seriously – highly appreciated XRP because of that. He appreciated it even higher than bitcoin.

Confrontation JPMorgan with Ripple is taken seriously by some experts. Tushar Jain, managing partner of Multicoin Capital, said with blatant (or disarming) confidence:

– JPM Coin will smear Ripple on the floor. Obviously, banks will never use XRP transactions to enrich Ripple Inc. Instead, they would like to enrich themselves!

Meanwhile JPM Coin is not a cryptocurrency at all! Token is not decentralized. This reflected a sharply negative attitude of JPM Chairman and CEO to crypto. Jamie Dimon constantly criticizes crypto. According to him, “the huge volatility of cryptocurrency rates, both in comparison with traditional currencies and with goods and services, makes the use of cryptocurrencies as a payment method impractical. Amateurs only use cryptocurrency as an exchange tool.”

It is clear that this is nothing more than a verbal intervention with a minus sign. Bankers use their influence to delay the inevitable death of their business. But do not underestimate their resources. The expert from the part of crypto recognizes that bankers have enough resources to “lead the public away.”

Will XRP have enough resources to resist an attack? And most importantly – is there enough vision from the point of view of financial companies – to make the right choice in favor of XRP?