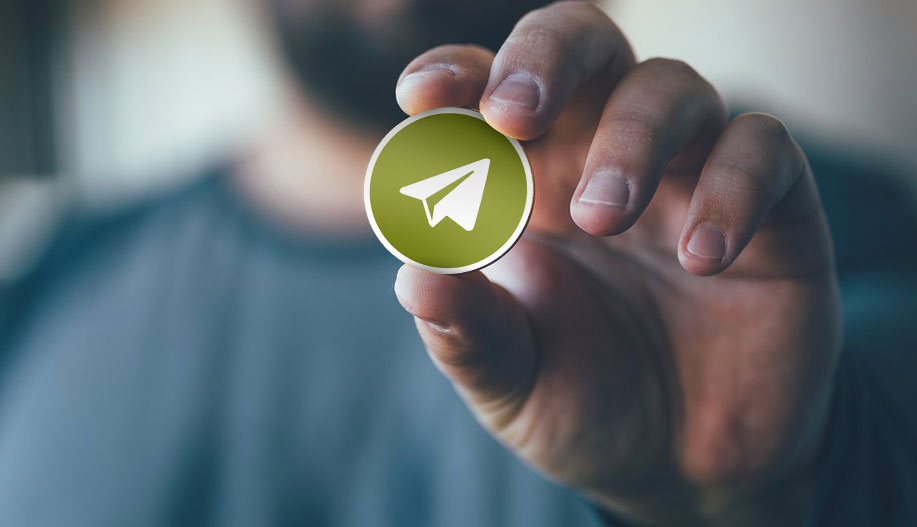 Even before the darknet launch, the TON cryptocurrency Gram became available for speculation. But this is clearly not a game for novice traders.

Are Russians in London ready to turn over the cryptoworld?

The London Exchange Xena launched Gram derivative for selected traders in late February. And recently made it available to all traders. This is an unheard of case in trading, because the derivative appeared before the underlying asset. Moreover, a leverage of up to 100 x is provided. All of these look a lot like a major fraud, especially since Xena Exchange was created by people from J.P. Morgan, Deutsche Bank, UBS – and Russian Stock Exchange, Kaspersky Labs, only in November 2018. TON creator Pavel Durov himself is also a native of Russia. All this looks as if the Russians are striving to change the rules of the game in crypto. Moreover, the exchange found a loophole in British law: since the derivative relates to crypto, the main financial regulator Financial Conduct Authority (FCA) does not deal with this.

What are the risks? Trading on a stock exchange with leverage requires professional skills. The profit in this case may increase several times. But the losses can be huge too. Leverage is the ability to use borrowed funds in hope of asset growth. But if the asset does not grow, the loan will work against the trader and will set to zero his deposit. That is how newcomers bring themselves to ruin. Xena offers a large leverage for termless derivatives (listed perpetual contracts) on Gram, up to 1: 100. That is, a trader, if he is confident or keen, can buy 100 times more tokens than he has funds on deposit. Well, okay, Gram will grow – everyone is sure of it. And if it will not?

Currently, Gram has a colossal hype – and by the way nobody seems to do this specially. Is it so? Perhaps the deliberate secrecy is precisely the tool that, in the current market situation, best increases the hype! From time to time dosed leaks occur. In the autumn it was said that TON is 80% ready. Today – it seems to be 90%. There are rumors that the network is already being tested. There was a vague message that Gram will be launched in the second half of 2019, then – that in the first half. Now there is already a leak that Durov’s token will be launched before the end of March. All of these warms up the expectations. But the whole story is built simply on the authority of Pavel Durov. There are no objective measures that confirm the project implementation. The authority of the developer is backed by serious factors, of course. A successful VK network, a successful Telegram messenger, resilience in front of Russian special services, that tried to get the personal data of some messenger users. Yes, and the way of raising funds for a TON without a crowdsale, from two hundred selected investors, and that he had refused $3,5 billion more. All this speaks in favor of Durov. But this is too Russian, based on emotions. And financial systems are based on other fundamentals.

Someone loses, someone finds

The excitement adds close launch of Facebook Coin, which will be a clear competitor to Gram. Mark Zuckerberg used competitor tactics. He has classified everything he can, and only with dosed leaks heats up the hype. In favor of Facebook say its colossal resources, three platforms — the social network itself, plus Instagram and WhatsApp, where the coin will be launched first. In favor of Gram say 200 M active Telegram users. The very idea of launching a cryptocurrency on the base of messenger users may be not from TON’s creator. It is possible that Durov borrowed it from the Chinese. WeChat Pay (non-crypto) payment system operates on the WeChat platform, which had surpassed Pay Pal in terms of turnover. 300 M users use it. In total, WeChat has a billion active accounts.

Why, after all, the launch of Gram derivative brings a dual impression? On the one hand, such activity benefits cryptoindustry. But on the other hand, those who can hedge risks, set stop losses, etc. – will be able to use this tool. I.e. – advanced traders. They will take advantage of this tool – at the expense of neophytes. Analysts add: “Derivatives may harm the project as a whole and discredit the price of Gram”. Speculators will win, and the community as a whole will suffer damage. There is another option – everyone should learn to trade.