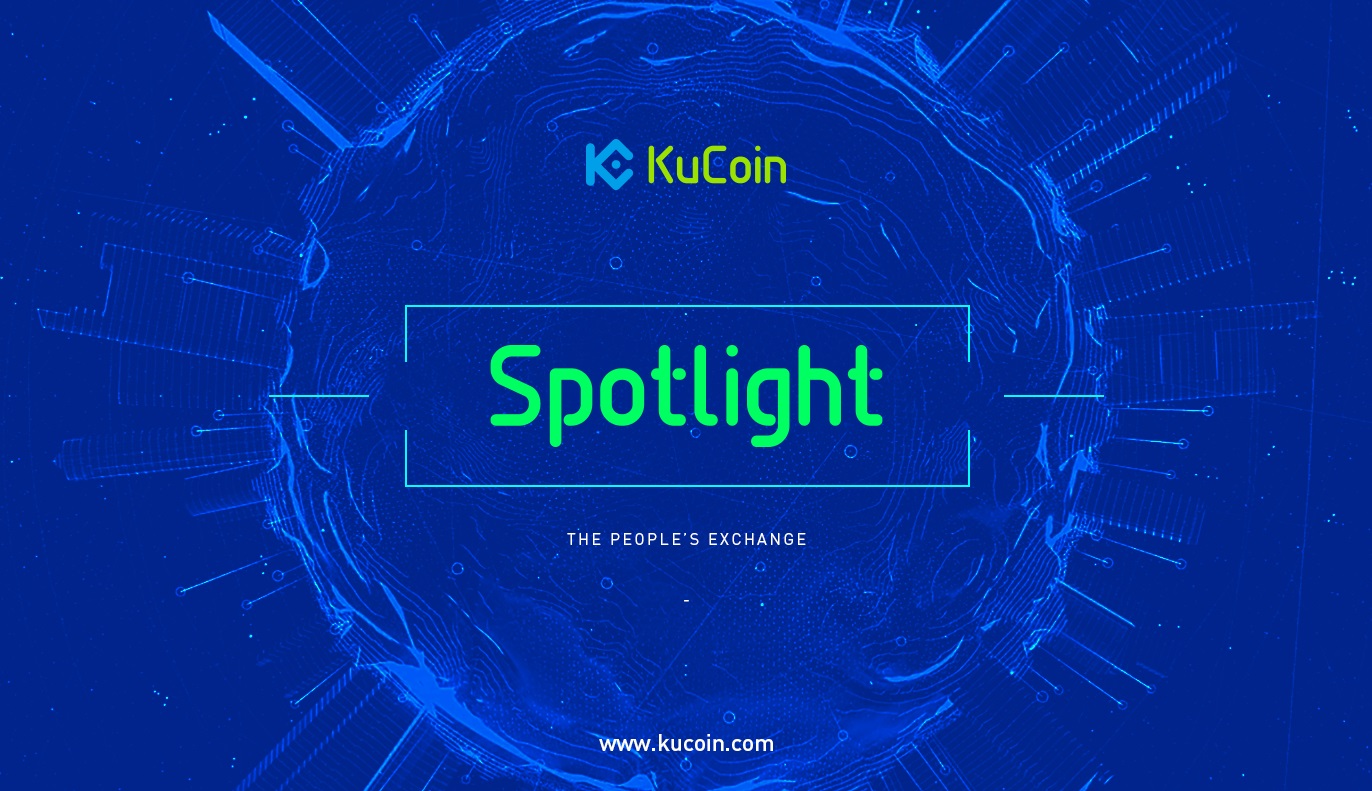 Following Binance and Huobi, Kucoin launches its platform for launching projects, Spotlight. In its appeal to users, the exchange especially notes that the platform did not appear in imitation of its competitors. «KuCoin has been persistent in its pursuit of finding and supporting blockchain projects with real potential».

In fact, exchanges have long been following the same model. Own tokens are used to attract users. When paying with tokens, the exchange commission is significantly lower. Even the discount schemes are the same: in the first year the discount is 50% and drops to zero in 5 years.

But a significant expansion of the use of tokens is now use in ICO on exchanges – that is, in IEO. The Kucoin states:

– KuCoin Spotlight aims to assist blockchain projects in raising the needed funds, attracting market attention and improving industrial influence… The sale will be based on KCS and the actual price in KCS will be announced on the day of sale

In fact, if we leave aside the demagogy about the fate of the industry and the search for talent, exchanges strengthen their market position.

All leading exchanges have their tokens and use them for marketing. All of them can create platforms for IEO and are probably already busy with this, as both Huobi and Kucoin after the first or second tokensale on the Binance Launchpad did it. Since developing a platform for a couple of days is unreal.

It is argued that this indicator – TVEV – is similar to that used to assess the investment attractiveness of joint-stock companies (PE ratio – Price / Earnings ). In the case of PE, the higher it is, the more profitable the investment is. As for crypto, where volatility can overlap the price / earnings ratio, this indicator is very conditional.

We will see soon, which exchanges will catch up to the leaders of the IEO-movement. But it seems that to have its own launchpad, as well as its own token, is becoming the standard for solid cryptoexchanges.