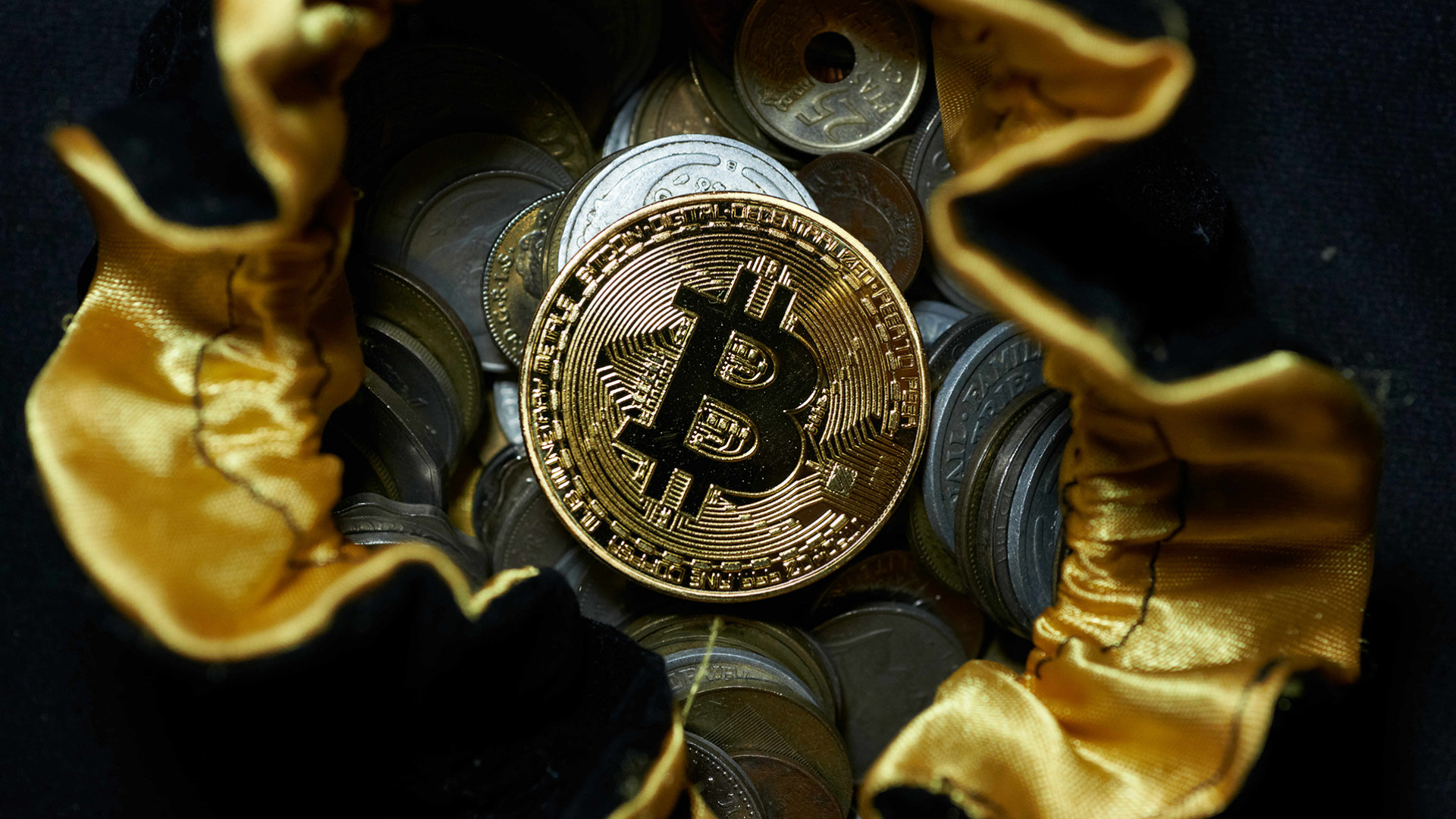 The fact that players compete on the crypto-market is normal. But lately, reports have increased in thematic media aimed at undermining confidence in the two leading currencies. It can be assumed that the market is waiting for new leaders. And not just waiting, but preparing their arrival. This is despite the fact that the leaders still maintain a large lead over their pursuers.

And the pursuers are very close to each other.

The Corn is not good enough

It would seem that for 10 years of existence, Bitcoin has firmly established itself in the first place, with its dominance over 50%. But both the community and the institutionalists occasionally point out its shortcomings and their frustrations. At the same time, the first cryptocurrency attracts attention of developers who are ready to fight for its improvement. The best result was brought by the protocol of the level 2 Lightning Network with instant transactions. Still, bitcoin is not good enough. Experts explain this by the fact that its price hangs at $ 4,000. It is believed that at such a cost it is also possible to mine Bitcoin with a profit, but not very good, at the limit. The influential British magazine Economist cited several factors that prevent BTC from rising higher. The Economist is known for its fairly accurate predictions of economic life, which are given on New Year’s Eve. Therefore, it is worth listening to its opinion on crypto market. British experts believe, first of all, that the adaptation of the Corn is greatly exaggerated and is not going as widely as it is spoken of in the crypto media. According to Satoshi Capital Research, in 2018 BTC transactions amounted to $ 3.3 trillion. The Economist considers the amount to be 4-5 times overestimated due to double counting. The real volume of transactions is $ 812 billion. It is also known about the overestimation of trading volumes on crypto-exchanges. In fact, inflated volumes are a consequence. And the reason – inadequate performance. 7 transactions per second is not enough, of course. The British are also confident that exchanges hacking and scam ICOs have a negative effect on the Corn quotes. But the main argument in the Economist analysis is that cryptomarket is a bubble like dotcoms. And it burst last year.

Following bitcoin, the strongest altcoin also went into stagnation mode. Observers say that alts always repeat the dynamics of Bitcoin. But Ethereum is also affected by the fact of a downturn in the ICO market, since most startups traditionally run on the Ethereum platform. And also the appearance a large number of ETH on the market after scam ICOs. Experts estimate that 90% of the ICOs were launched on the ERC20 with payment at ETH. The teams of the scam ICOs, selling off the collected ETH, had dropped its rate. The fall of Ether continued with a new force, when ICO trend became partly replaced with the new trend – IEO. The exchanges are holding tokensale for their own cryptocurrency, they are already launching their own blockchains. Ethereum remains out of work.

Vitalik Buterin for a long time did not worry at all about the price of ETH, because he was confident that his platform was the best for smart contracts, for dApps. This promised the everlasting demand for ETH and its constant growth. In practice, it turned out otherwise, there are alternative platforms. Let’s say Justin Sun has already explicitly stated that the TRON platform is not inferior to Ethereum in this sense. Therefore, even a serious Ethereum upgrade Constantinople did not give the coin an impulse for long-term growth.

If the stars are lit – it means that someone needs it. If they are extinguished – it means that someone also needs it. Who needs to knock out perennial leaders? Those who claim the leadership. Now Binance is targeting leadership with its BNB. EOS can pretend to lead the cryptomarket too, judging by the provocative statement of Dan Larimer. The Ripple team is silent – but XRP speaks itself with its solid capitalization and adaptation. The fastest platform constantly attracts attention of fintechs and even the traditional banking community. And on the way there are formidable Gram and Facebook Coin! Perhaps, indeed, great things are waiting for us in the first half of the year, as Larimer promised.