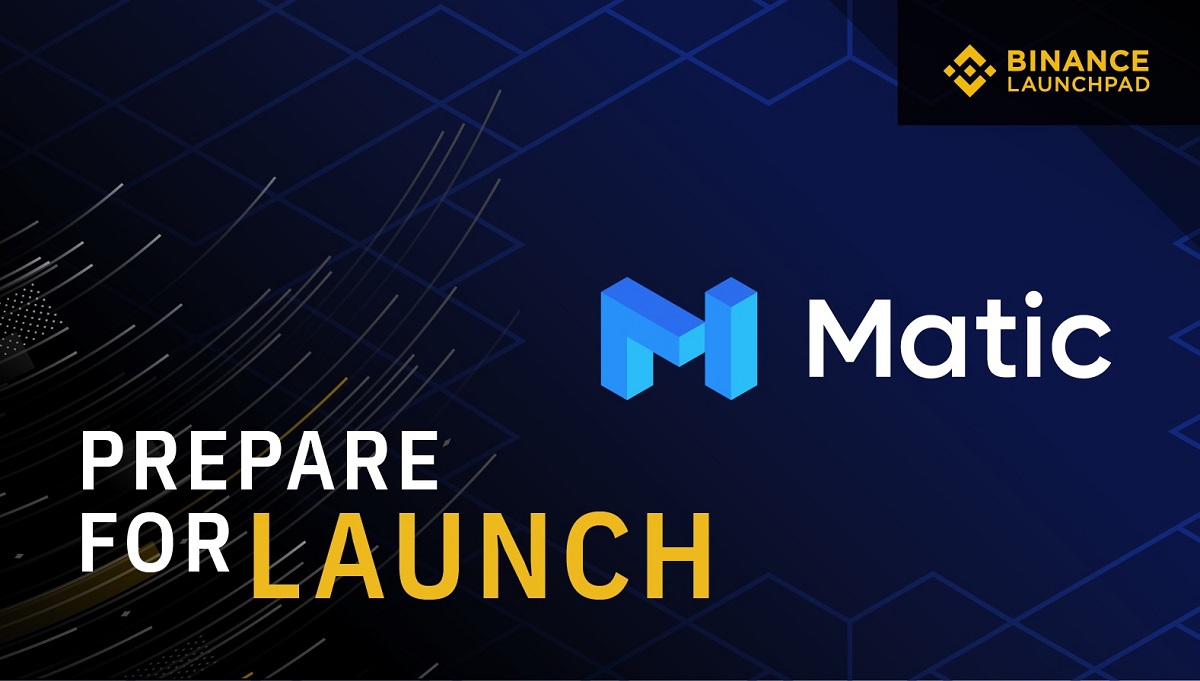 The next tokensale will be held on the Binance Launchpad in the lottery format, as has already been announced. But CZ, it seems, had listened to the comments, and the information on the new IEO was reported not in 2 weeks, as it was intended, but in 24 days. The drawing will begin on April 25 at 8 am UTC. Thus, the CEO Binance gave the opportunity to those who wish to prepare for the lottery by purchasing the required number of BNBs to participate. Their availability will be monitored for 20 days, starting at 0:00 UTC on April 5. In addition, wishes to lower the participation threshold were also taken into account – instead of 100 BNBs, now it is enough to have 50 BNBs. It is possible that behind these beautiful words (“Based on community feedback, we have decreased the lowest threshold to participate to 50 BNB”) it is a simple desire not to risk and maximize the number of admitted participants. Still, a new format.

So, to participate, you need to stock up the BNB until 24 hours (UTC) on April 4. On April 24, from 8 am UTC, you can request tickets – during 24 hours. From 8 in the morning on April 25, the drawing begins, at 2 o’clock in the afternoon the results are announced. In total, you can buy up to 5 tickets according to the table (only the entry threshold is lowered – the subsequent gradation is kept the same):

Another sidechain – now for Ethereum

Matic Network is a Layer 2 scaling solution that achieves scale by utilizing sidechains for off-chain computation, while ensuring asset security using the Plasma framework and a decentralized network of Proof-of-Stake (PoS) validators. It is known that Matic significantly influenced the ecosystem of the Ethereum, including for the development of Plasma MVP and the WalletConnect protocol. Its essence is in combining desktop dApps with mobile wallets, using a QR code.