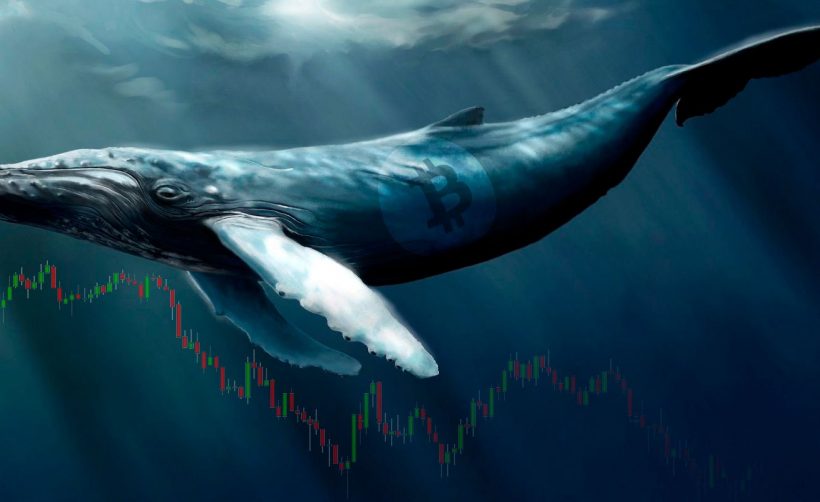 An inexplicable surge of unconfirmed transactions in the Bitcoin blockchain on the eve of the weekend puzzled the community.

Mempool confirms that a large number of small transactions with a low commission have been created.

Questions rained down on chats – what would that mean? Coinstelegram analyst’s opinions were divided.

Version 1: Attempt to push the market

The first explanation that lies on the surface – the growing number of transactions in the Bitcoin blockchain means the growing popularity of BTC, adaptation, etc. And that means – the price of the Corn should rise and pull the alts. Expected market growth.

In fact, it turned out that the price has gone up, but for short time, from about $ 4,100 to $ 4,228. After that, the Corn returned to the previous price, albeit with a positive dynamic.

The injection of a large number of transactions, most likely – with a minimum commission – could in the long run cause an outflow of funds, and as a result – a collapse of BTC quotes. This has not happened yet either. But the probability remains.

Perhaps, the injection of a large number of transactions was of a technical nature to determine the limits of throughput and stability of the oldest blockchain. The goal is to offer improvements or select benchmarks to bring more successful solutions to the market. This version is also supported by the fact that unconfirmed transactions grew in the Ethereum blockchain too.

Version 4. Whales want to know what they are investing in

Same as Version 3, but commissioned by fiat financiers. This is their handwriting – to match dubious actions to the borders of the year or quarter. And even better, by the weekend.

The surge of unconfirmed transactions, of course, did not happen by chance. It was a planned massive action that could not be done by individuals. Guided by the rule “Who benefits?”, we can select at least 5 interested structures:

In this two last versions, the suspicions are caused by the fact that their charts almost did not reflect a surge in BTC and ETH quotes.

While  as for EOS there was at least some vague comment by Dan Larimer, then Cardano is still acting silently. Nevertheless, analysts rank this coin as one of the five most promising. The reason is the ambitious tasks that the project promises to solve: to present the most advanced possibilities of smart contracts, cool monetary policy and regulation.

The developer of new coins and the increasingly active Binance solve similar problems – to lead the market. What Durov and Zuckerberg teams are doing is still difficult to assess. But CZ shows a consistently winning growth strategy. He succeeded with IEO and headed this new trend. He didn’t stop and headed another trend – the transition to DEX and the elimination of those messes that until now did not allow decentralized exchanges to significantly affect the market. Binance offered a user-friendly interface and good speed – due to the successful consensus dBFT (Delegated Byzantine Fault Tolerance) borrowed from NEO.

Meanwhile, the most logical explanation leads all the same to the Gram of Pavel Durov and Facebook Coin by Mark Zuckerberg. Both teams indirectly promised news on their projects until the end of March. Although the deadline was not called. Perhaps, in order to accelerate and to speed along the final straight, some of them conducted this stress test.