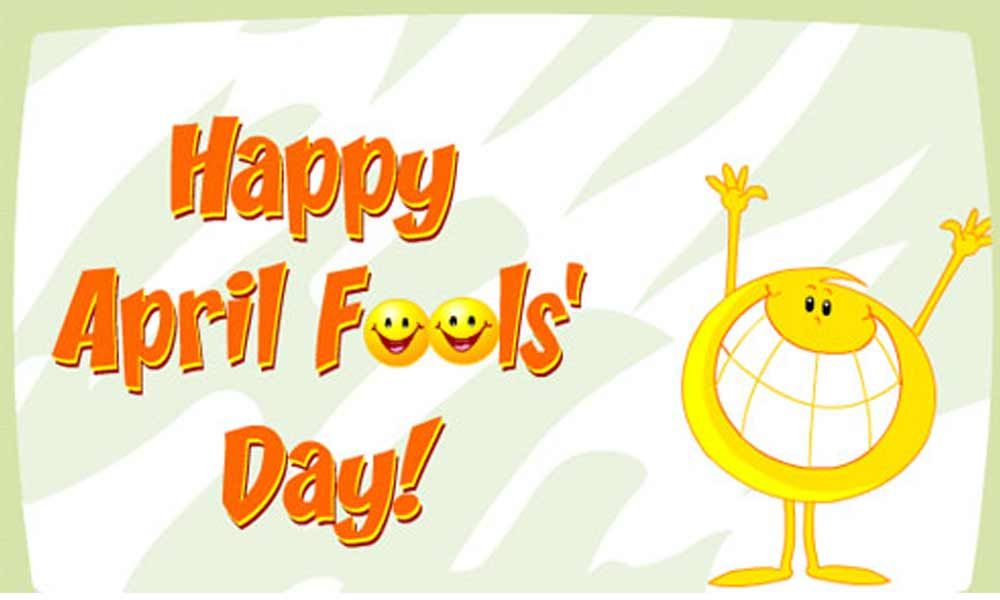 The incredible and unexpected takeoff of the Corn inspired crazy hopes in the hearts of the community and greatly pleased the hamsters – those who survived after a long hibernation of the market. But so far only those who have bought BTC somewhere after November 20, when the rate was about $ 4,500. Hamsters animatedly began to rub their paws in anticipation of prey, without thinking too much – why would the Corn grow? There were no fundamental factors. Technical analysis is for romantics and geometers; a serious part of community doesn’t get provoked by that. And all somehow lost sight of the date – April 2.

The market as a whole grew immediately by 10%. But at the same time, the dominance remained horizontal – at the level of 51%, despite all sorts of tricky analyzes.

The community stopped waiting – either the next collapse, or at least an explanation.

And the explanation came. But first, we note that 4:30 am UTC on April 2 is almost midnight from April 1 to 2 in New York. And on April 1 – everyone’s favorite holiday – April Fools’ Day, the global decentralized festival of pranks and cheating. It is recognized by even respectable persons.

This time the chairman of the SEC Jay Clayton has distinguished himself. According to his words, the SEC decided to approve two applications for ETF at once – from Bitwise Asset Management and VanEck. The message looked solid, with details. They say that the SEC held an emergency meeting right on the weekend to eliminate the indignation of another delay and resolve the issue once and for all. (The United States Securities and Exchange Commission has made the decision to approve not one, but two applications for Bitcoin-based exchange traded funds (ETFs.) Early next month, Bitcoin ETFs will be launched by Bitwise Asset Management and investment management firm VanEck.)

Here and Reuters reported – they say yes, Clayton phoned everyone on Saturday … (An announcement posted just after midnight today, April 1st, explained that the SEC held an emergency meeting over the weekend to reconsider the decision following public outrage at yet another delay. According to a Reuters report, SEC Chairman Jay Clayton phoned the members of the Commission on Saturday morning to make the decision once and for all.)

We have to admit that Jay has a great sense of humor. And in fact, such a foolish volatility says, first, about the expectations of a rally on the crypto market; secondly, about its instability. The market is still speculative. That means that speculators can still earn on it. Quickly and quite a lot.