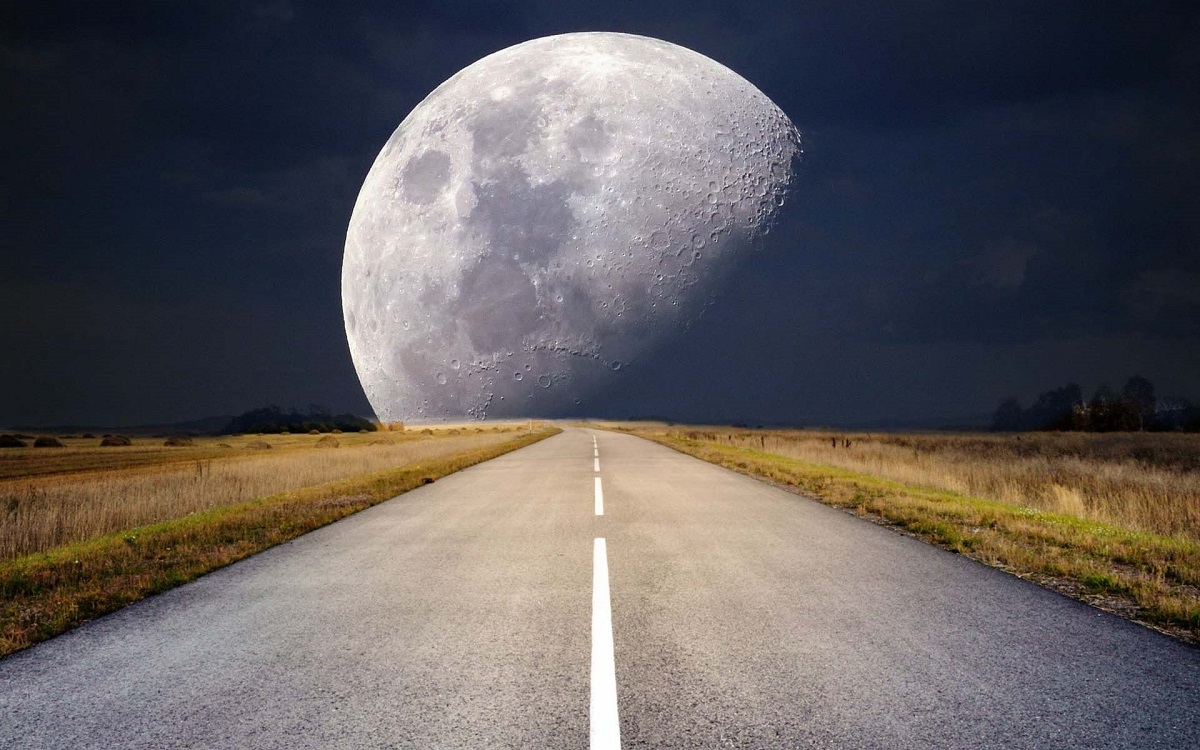 Cryptomarket analysts are still at a loss, what exactly pushed the Corn and the market so powerfully ahead. Adherents of technical analysis draw their figures and mumble something about the support levels above $ 5K with an output of $ 6500. Or at $ 7,500. By the fall. Or by the summer. Everything is as usual. But real analysts admit: “Most likely, some significant event has occurred, the details of which will appear in the media later.” And most likely – will not appear at all.

Will McAfee stay a man?

Many people already are kicking themselves, having missed the bottom of bitcoin. But maybe it’s not too late? This is an eternal mistake – to buy at the rally. This is a violation of the main law of traders – “Buy on the rumors, sell on the facts.” And there were no rumors!

– Cryptocurrency is a risky asset due to its low liquidity. And volatility rolls over. So that investments can easily be lost. For reliability, it is worth investing at least a year.

There are also reinforced concrete recommendations suitable for any market status. That is – about anything. It is recommended to buy under the following conditions:

There are votes in favor of “buying” on the grounds that the Corn was previously undervalued, and now it has returned to real value. In general, it remains only to repeat: “Cryptocurrency is a new reality, it is safer to have it in a portfolio than not to have it, even with volatility!”

The low profitability of mining at a price level below $ 4K has already collapsed the mining market. Now it began to grow again. But conditions have changed. Many cryptocurrencies are moving from POW to POS consensus – including Ethereum. Bitcoin, it seems, remains a priority in terms of mining. But according to the calculations leaked on the Web, the payback period even for used equipment of the Antminer S9 type stretches for a period of 8-20 months, depending on the price of electricity. This is if the Corn rates go back to the $ 4K level. Curious estimations appear in this calculations. If the price stays within $ 4.5K – $ 6K – this means an increase in network complexity by 10-15%, and income rise by 2 times.

There is another approach – not to sit and wait for the growth of rates, but to diversify business. To investments in farms add investments in cryptocurrencies, in those that are mined, first of all. Well, and if the Corn pleases tothemoon, the question “to mine or not?” will simply disappear.

Rollback will be with high probability. Accordingly, it is too late or too early to buy Bitcoin to earn money. Need to wait for a rollback. According to the general rules, if the asset volatility is high, then, in order not to lose, you can only make long-term investments, for a year, not less. And in crypto, volatility reaches 50% per day.

It’s risky to wait for the rally to continue, relying on the arrival of the institutionalists. The entry of institutions, according to experts, is already taken into account in the price of leading cryptocurrencies.

Mining itself is still at the margin of profitability, despite optimism in the market. But it will be profitable in the complex with investments in cryptocurrencies and especially in IEO.

Observers and experts also talk about “the factor of one week”. Like, if the Corn holds above $ 5000 during this week, there will be no rollback to the level of $ 4000. And it the continuation of the rally is very likely. But it is possible that the factor of the week may work exactly one week after the event, about which we are unlikely to find out and which happened at midnight from April 1 to 2.

Attention! This review is not a financial recommendation.