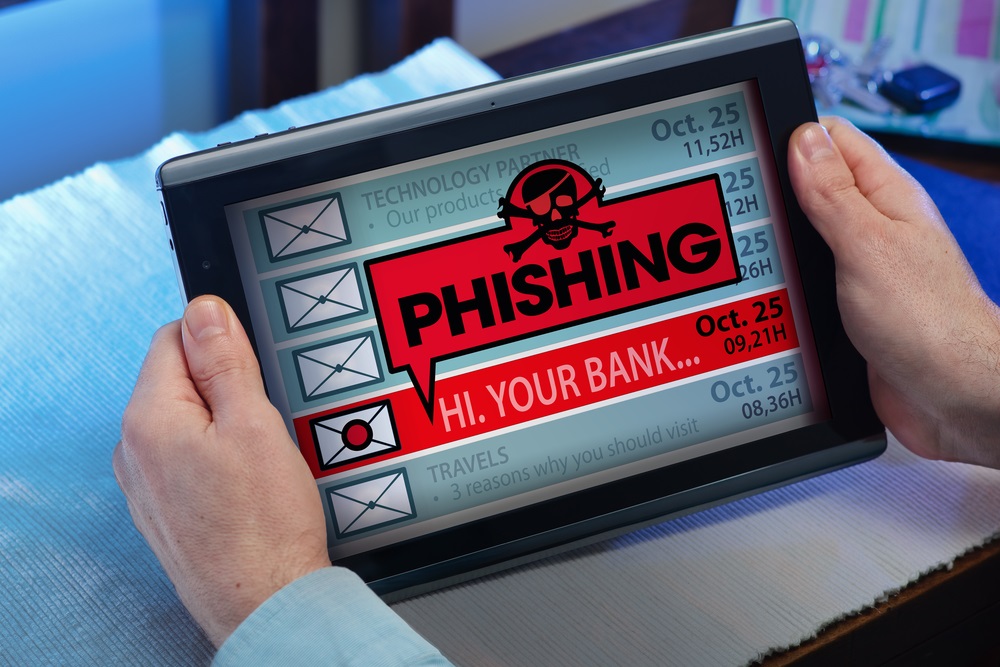 The stormy and successful activity of Binance since the beginning of the year could not but cause opposition from competitors. It appeared quite unexpectedly – in a form of phishing attack on users of the exchange.

CEO Binance CZ had reported about development of a decentralized version of the exchange on its own Binance Chain blockchain (https://coinstelegram.com/2019/03/27/anyway-dex/). It is openly being tested for two months. But there was no official announcement about the launch date for DEX Binance. The villains decided to take advantage of this situation. A phishing mail was distributed around the Binance user base, with an attempt to steal user’s private keys in the best traditions of the good old phishing. There is a link in the mail to the phishing site; it is proposed to enter private keys on it for registration. And of course, the villains tried to hurry users – they said, it is necessary to register in three days, after that registration will be suspended!

Why does this work?

Apparently, the attack was prepared with skill. The features of the market situation, tactics and strategy of Binance, excitement around the successful undertakings of the exchange are taken into account. And the understandable desire of users to be in time for the next pie from Binance – because many people did not get on IEO or lottery either. When a person is in a hurry, he loses his vigilance and becomes easy prey. For example, he may temporarily forget the iron rule – not to share private keys with anyone.

This attack is even more dangerous because the phishing site has an SSL certificate. All of us traditionally are inspired in all Internet banks, that supposedly phishing sites do not have such certificates and we must pay attention to this. This train has already left! Now any site can get SSL at no extra charge.

How to avoid traps

The community today is not so easy to cheat after all. We all got bruises and bumps, and gained invaluable experience – including the experience of countering fraud. In the case of this mail, it was noticed, for example, that it did not cause the growth of the Binance BNB token.

The conclusion is simple – it’s fake! It is noticed that any significant news is reflected in cryptocurrency rates. If it did not, it means that this is not a news, but a trap. Simple and clear. On Reddit it is noted in connection with all this: – The launch of Binance DEX will most likely trigger a BNB price spike. This fake email fails to trigger such a development at this time, which is a positive sign. And one more thing: phishing emails usually come with a clickable link, so it’s better not to open them at all. Everyone knows that. But it is important to remember about that.