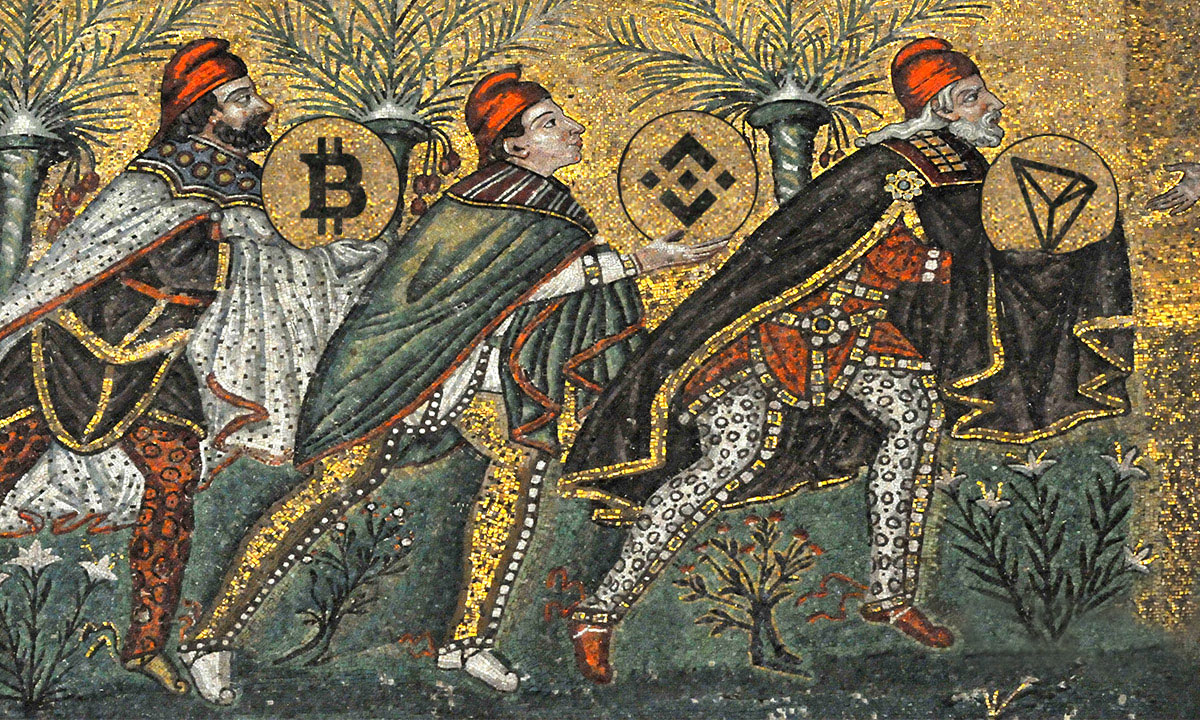 The market may have a new leader – Binance Coin. CZ dream comes true.

All 10 years of its existence Bitcoin was the market leader. When BTC was growing, the market was growing as well. Now the situation has changed. The growth of the Corn did not reflect positively on the alts, in contrast to the previous takeoff on April 2. Then after BTC growth, everything coin grew up.

Even Ripple, which stands alone, has grown. Although its rate is usually tied to the adapting of XRP in fiat companies and banks.

On April 2, the exchange tokens also grew, although they are mainly tied to the IEOs.

But now is another matter. There are several fundamental factors that pushed the Corn up – expanding adaptation, the massive launch of new projects on the exchanges. But the most likely, though paradoxical, factor may be that Bitcoin is ready to give up its first place to a new market leader – Binance Coin.

BNB is rushing forward like a tank, not following the market, but in line with its own tough development policy. On April 23, CZ announced the launch of a decentralized platform and the transfer of his token from Ethereum to own blockchain Binance Chain. This is what BNB responded to with a jump in growth. And, it seems, Bitcoin has responded to the same, as – perhaps – the outgoing market leader.

The king is dead – long live the king!

Binance DEX differs in a favorable manner from other DEXs, both as for interface and in speed, due to the “fast nodes”. It has not started yet to work, but several services already work – wallet, explorer, REST API (Representational State Transfer API):

– All Binance Chain/DEX related services, such as Web Wallet, Explorer, REST API, Accelerated Nodes are also available to the public now. Trading on Binance DEX will go live as soon as the first trading pair is listed at a later date (TBA).

It is clear that it is also premature to launch your own tokens on the Binance Chain. But it seems that this will soon be possible:

– It is highly recommended not to issue or list any tokens during the early days of Binance Chain. More information and channels will come out gradually as the network becomes stable. We are all keen to make Binance Chain prosperous, but let us all take one steady step at a time.

So far, BNB differs from BTC 30 times as for the cap.

But crypto has repeatedly proved that the pace of change here is quite different than in fiat markets. If new tokens will be launched on Binance Chain, this will immediately cause an explosive growth of capitalization, as it was with ETH. So, perhaps, as they said in France, “Le Roi est mort, vive le Roi!” (King is dead – long live the king!). And Binance will confirm its slogan.