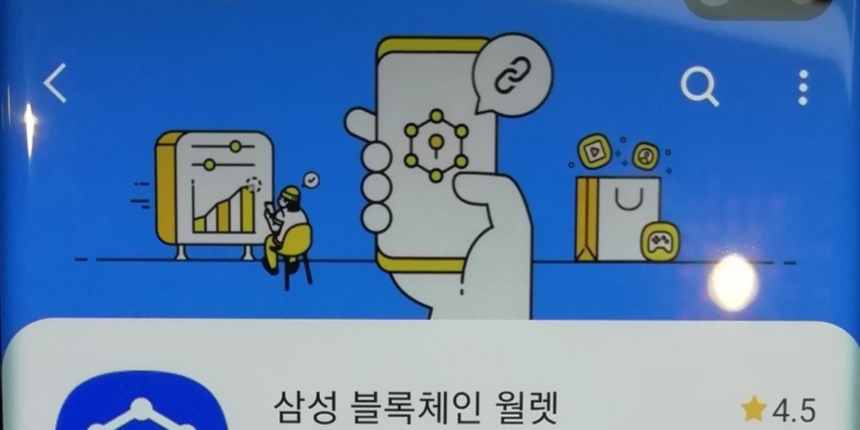 The leak that Samsung is developing its own token has not yet received official confirmation. These guesses, citing a source close to the company’s management, are so far only guesses. But guesses, having a good reason. Samsung bets on Ether.

Samsung interest in crypto is supported by substantial investments. The current flagship Galaxy S10 incorporates a hardware wallet for Ethereim – the Blockchain KeyStore . It is not only bold, but also costly. The decision not to support Bitcoin, obviously, was not easy. Even before the official premiere, bitcoins were also visible on insider screenshots. But, obviously, the Korean giant had enough competent analysts, who dissuaded the leadership from supporting the first cryptocurrency. Right or wrong?

Looking out for number one

Wrong or not – time will tell. But now Samsung clearly supports Ethereum. Therefore, Samsung’s own token on the ERC20 appears in the new data leak. Meanwhile, this support can be of great help to the Ethereum itself, which has recently been losing supporters. Leading alts go from its blockchain to their own blockchains, reducing its capitalization. And Samsung has secret weapon – own mobile payment service Samsung Pay, even surpassing Apple Pay in some ways. In particular, Samsung Pay emulates magnetic stripe cards using Magnetic Secure Transmission (MST) technology. This greatly expands the possibilities of using the service. In fact, today, Samsung Pay works all over the world, except Africa, Eastern Europe (it works in Russia) and Germany, parts of Scandinavia and countries of the Arab East.

It is noteworthy that recently Samsung also became an investor in the Israeli team ZenGo (Give&Take in Japanese), which created the first cryptocurrency wallet without private keys. ZenGo CEO Ouriel Ohayon stated:

– I hate losing my wallet. That’s why we’ve built ourselves a “keyless wallet”!

– It’s a radically new approach to cryptoasset management that requires no passwords, no special hardware, and no complicated backup schemes. In addition to the convenience, we’ve completely removed the single point of failure that plagues the industry today — with ZenGo, there is no private key to worry about.

And investors are respectable:

So, there is a complete ecosystem, which includes software and hardware wallets, and fiat mobile payment system. It remains to add a token – and everything will work! The problem of integrating crypto and fiat market at the retail level can be solved by a single corporation. And it will cherry-pick.

How will Apple respond?