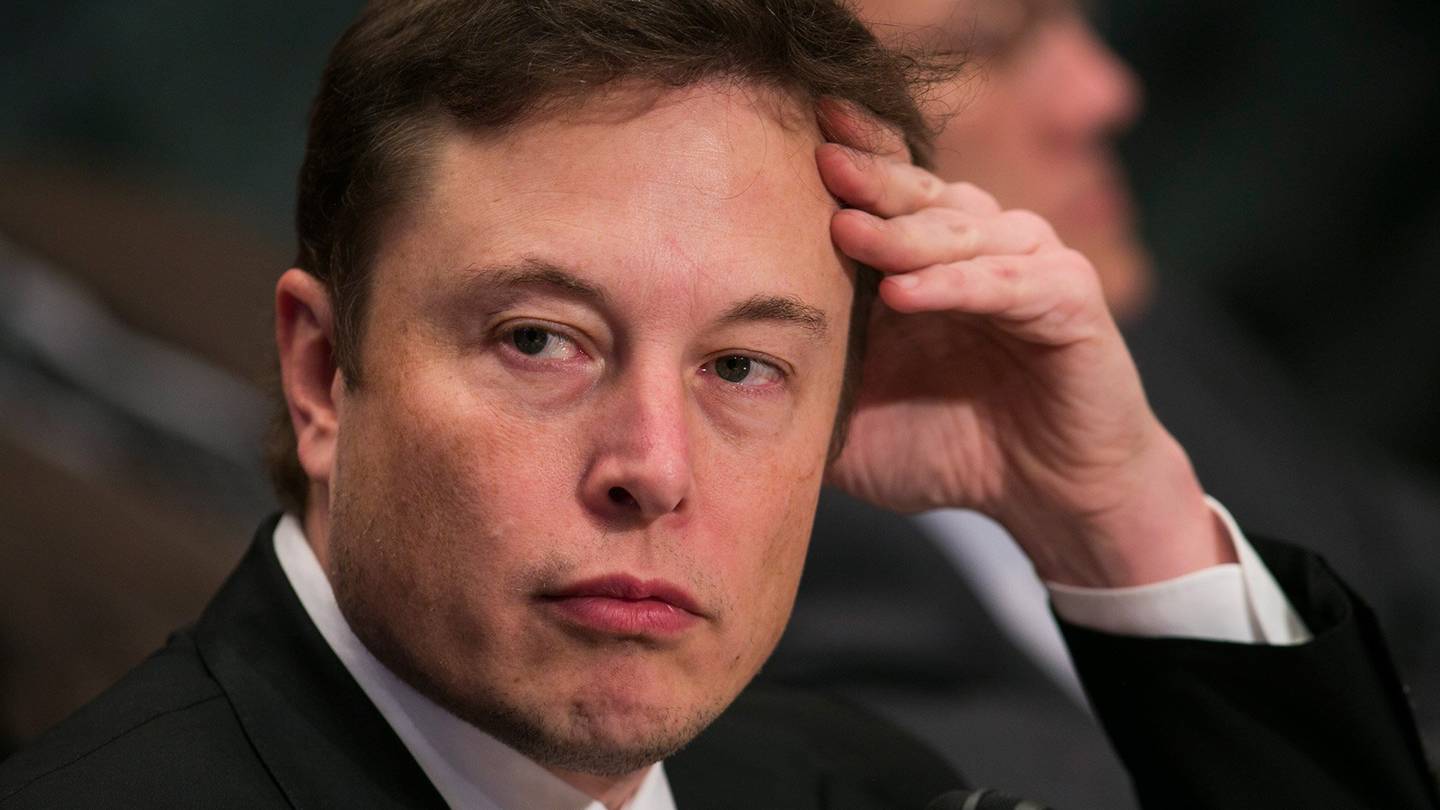 The cult figure of our time, Elon Musk, whose fortune couldn’t be estimateв even roughly – has recently interested in crypto. In early April, the innocent Mask tweet made Dogecoin to take off almost 2 times. Now Elon Musk is joking about the Ethereum – and it, too, take off, although not so noticeably. Still, there is a difference in the capitalization of the second coin and the 27th coin ($ 16.6 B and $ 291 M, respectively).

Where is the money, Baby?

The main business of Elon Musk is Space X company, which aims to reduce the cost of space exploration. Among the greatest successes of Space X is the creation of the Falcon 9 rocket and the Dragon ship. This tandem provides delivery of cargo to the ISS plus – which is already unique – also the return of cargo from the ISS. Thus, Musk has already surpassed Roscosmos. Russian missiles were previously considered the main carrier for supplying the ISS. But does it manage to reduce costs? There are doubts about this. SpaceX’s goal for now is to catch up and overtake Russia, and it is not about cost savings. Therefore, Elon Musk is in search of funds constantly. Obviously, his close “joking” attention to crypto is just one of the most likely ways to find additional funding for his business. This time Musk tweeted one word – Ethereum. And even added almost immediately – a joke.

But this joke still reflected on the quotation of Ethereum.

And few people noticed that Musk’s previous tweet is about the growing problem of Deepfake information manipulation. Deepfake is a technology of deep distortion of information using artificial intelligence, which allows to create video evidence of non-existent statements of the most influential persons.

And SEC has nothing against

Musk, like any businessman, does not hesitate in the methods of doing business, acting under the rule Just business. He does not avoid market manipulation. That is exactly what happened to the shares of his other company, Tesla, when he tweeted about his intention to buy out the shares at $ 420 and withdraw Tesla from the stock exchange. For this trick SEC reprimanded him. And just last Friday, SEC and Musk reached an agreement in the Federal Court of Manhattan, that now all his statements in social media about Tesla, mergers and other significant topics relating to the company – will be agreed with lawyers. SEC did not make any reservations on crypto. Probably, U.S. Securities and Exchange Commission is not against. Yes, and NASA is not against it, for sure.

Elon Musk will be crypto Soros?

It is noteworthy that the exercises Mask with cryptomarket coincided in time with the another postponing of the next launch of Falcon 9 from Dragon to the ISS. These launches Musk’s company is making under the contract with NASA.

Does anyone else believe in coincidences? Postpones are explained by technical motives. Seriously? Come on!

Musk’s exercises in verbal interventions on crypto are very reminiscent of desperate search for a magical way to get money for a business. And crypto helpfully confirms – yes, indeed, you can make a lot of money just with a sound bite!

It is possible that Elon Musk is preparing to repeat the feat of George Soros, who became a billionaire with one successful speculation. On September 16, 1992, the sharp drop in the British pound against the German mark made it possible for Soros to earn more than a billion dollars in one day.