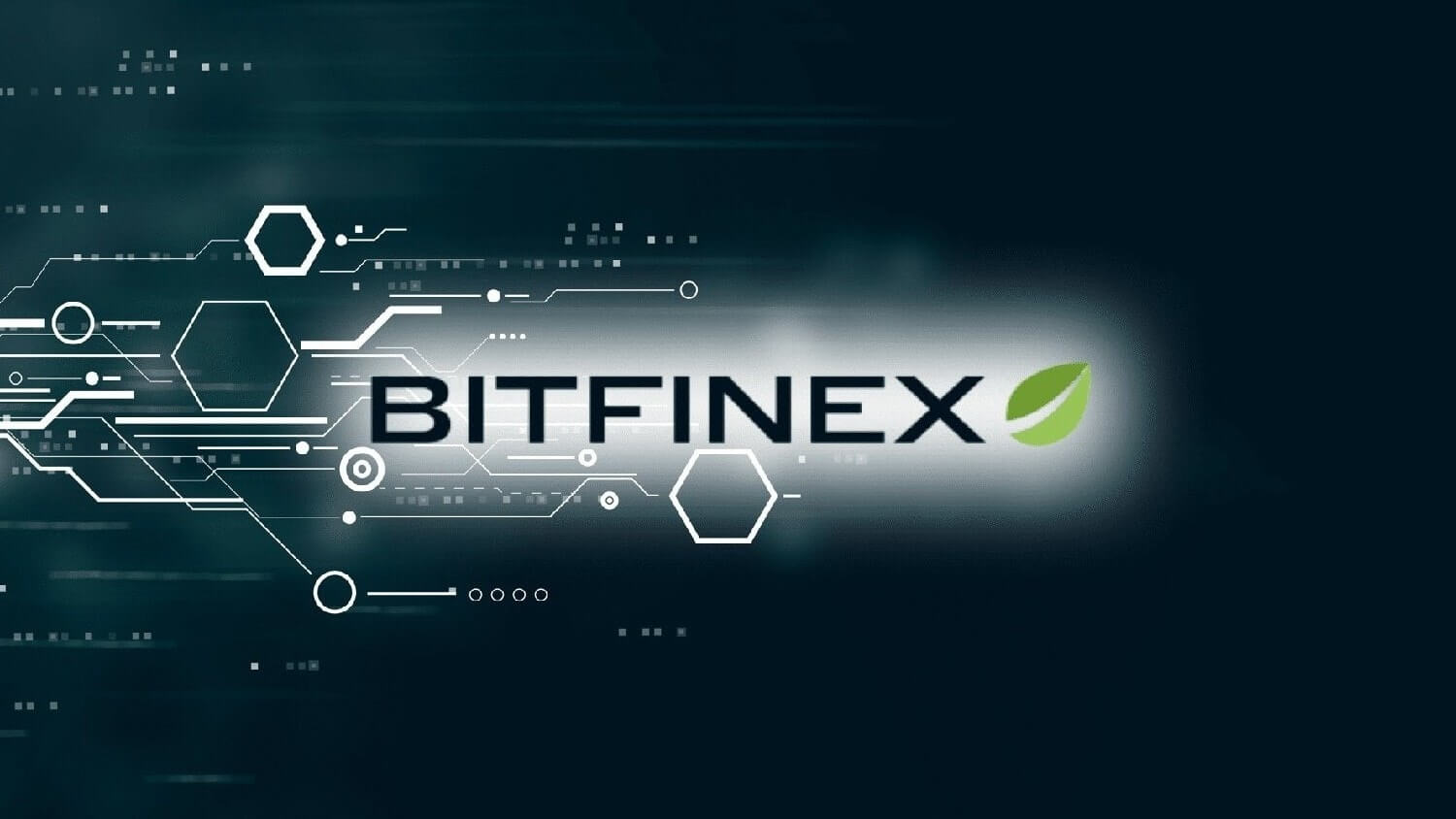 Apparently, the IEO format becomes a lifeline, not only for startups, but even for exchanges that are in a difficult situation. This format is resorted to by one of the oldest exchanges Bitfinex in a situation when it was in fact declared bankrupt.

The scandal with the loss of $ 850 M by Bitfinex exchange erupted last week. The prosecutor of New York directly accused exchange of fraud, because the loss of money was hidden from clients. Tether was also involved in the scandal, as it turned out that in order to compensate for the losses, the exchange turned to stablecoin’s assets. The dark history has some dubious details – as if the company iFinex, the operator Bitfinex, gave this fabulous sum, which belonged to customers, the payment company Crypto Capital Corp. As if Crypto Capital Corp., demanded compensation for the freezing of its money by the authorities of the United States, Great Britain, Portugal and even Poland. At the same time, there were no details of the multi-million dollars’ confiscation, either earlier or now. Anyway, the exchange requested support from Tether. Tether willingly agreed (!) And handed over to the exchange either $ 600 M or $ 700 M from the USDT security. It was then, in mid-March, that Tether made a statement that the stablecoin is now backed not only with full-fledged US dollars, but also with other assets, cash equivalents, loan proceeds, etc. This did not cause a negative, although according to experts, the USDT lost 25% of the security. But when all the dubious story came out, and customers rushed to withdraw their money from Bitfinex – everything dropped, the USDT, and the exchange volumes, and even the Corn dropped a few percent, contrary to the upward trend.

Nevertheless, Bitfinex does not give up, and to solve all the problems at once decides to hold an IEO of its own token with a cap of $ 1 B. It is clear what will happen next. Not only that the exchange will immediately solve all the money problems and settle the relationship with a partner, Tether. So it will go further along the path that Binance has discovered. That is, it will continue the series of IEOs of third-party projects. Exchange tokens, of course, will be sold for USDT.

The news came thanks to a leak from the company Primitive Ventures. Dovey Wan organized a leak – as she defines herself, a skeptical optimist and citizen of the world. Contrary to the dubious title, investment firm Primitive Ventures deals with blockchain projects and states:

– We’re proudly thesis-free, and instead spend all of our waking hours finding and supporting the people building truly valuable things.

At the same time, the company’s website has an unsightly appearance and contains zero information, like its social media.

But in support of the Bitfinex IEO version, the fact that its CFO Giancarlo Devasini has announced – the difficulties are not so difficult. Like, they will all be eliminated in two weeks.

How else can you so quickly fill the lack of a huge amount, if you do not hold the tokensale of the exchange with a long positive history? In any case, the market has already responded positively – all the leading currencies turned green at once.