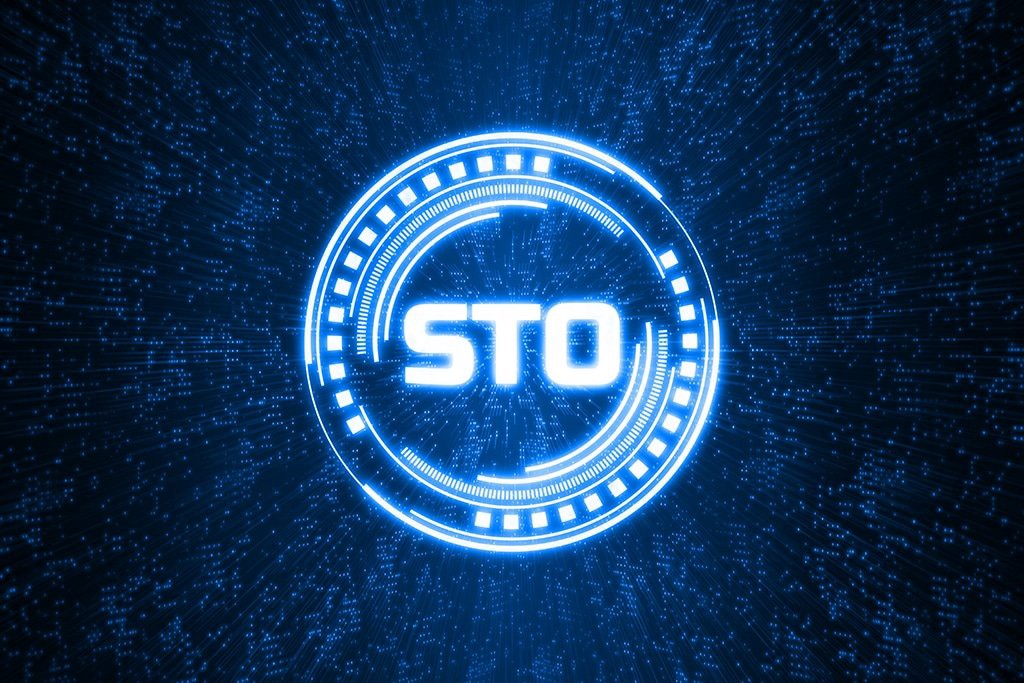 With big disappointments of investors who participated in the ICO last year, at the beginning of the year, the ICO-2019 forecast was extremely pessimistic. But the STO format was considered promising. Are expectations justified?

According to the Inwara platform, successful STOs are up to 99%. There is no any other type of fundraising with such an impressive result. Inwara also provides an extremely impressive dynamic of STO – an increase of up to 2.5 x per quarter, 3x year to year.

Most STO-projects relate to investment and trading, fintech, real estate, advertising and entertainment – the most monetary areas.

The dynamics by months for 2018 looks impressive too.

There is some other data provided by the Coinschedule . They also speak in favor of STO. It is emphasized that, for example, ICO gathered $ 283.5M in January 2019, this is the worst result since the beginning of 2017. At the same time, the volume of STO is growing.

IEO is a pump?

Obviously, STO replaces the ICO format, which is gradually leaving the stage. There would be no alternative to STO if it were not IEO form. In 2019 IEOs demonstrate a dizzying takeoff. It is known that the initiator was the upscale Binance exchange, which held several successful launches. Competitors immediately followed it. As a result, the IEO soared 12 times. According to Coinschedule statistics, funds, raised by both ICO and STO – fell. IEO raised $ 7M in January 2019 and $ 94M in April.

STO funds also fell from almost $ 74M in February to $ 2M in April, although they show a clearly growing trend in three last months.

But do not rush to conclusions. We saw a similar picture of a dizzying take-off in 2019 on the ICO market. As you know, 90% of them later turned out to be scam and that led to market decline. Undesirable trends already appeared in IEO. Some exchanges resort to this format already in order to patch gaping hole in the budget. Bitfinex did this by launching its own LEO token in a crisis situation.

STO is still a promising format for raising funds. In its favor says a large percentage of successful STO and the obvious security of investors. Unfortunately, STO data differ from different aggregators now. One rating doesn’t repeat the other, this is not normal. This indicates a lack of expertise in STO and the absence of authoritative analysts. In addition, the extremely small total number of STO is alarming: 2 projects in 2017, 25 – in 2018, the forecast for 2019 is at least 87 projects. Although in relative terms, the dynamics are impressive. Perhaps we stand at the origins of a booming uptrend.