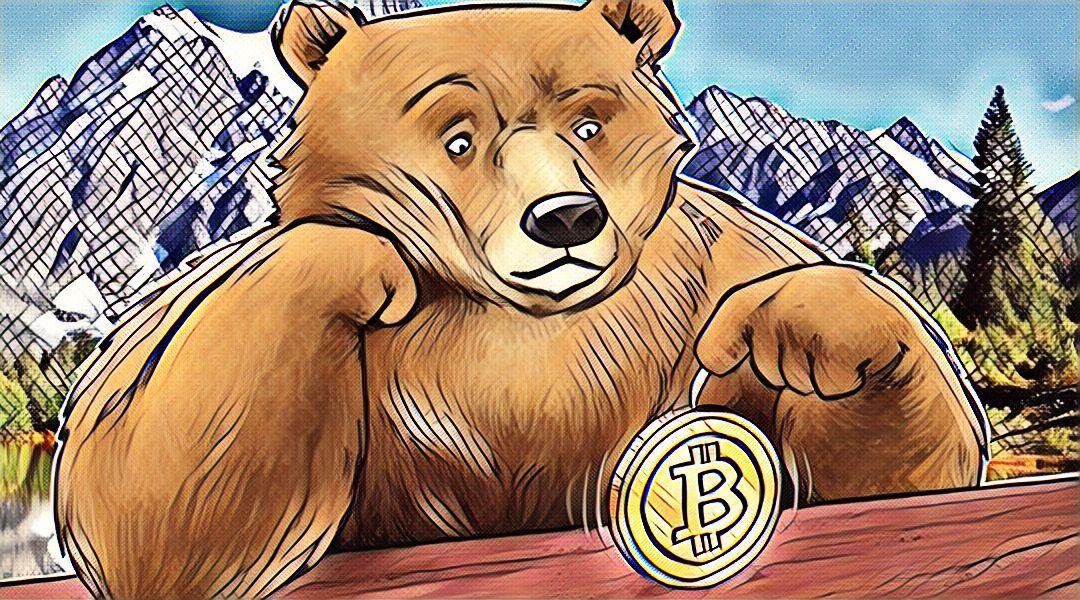 The collapse of the market caused a panic again. Everything is lost? Or maybe the opposite?

One more chance for hamsters

The collapse of Bitcoin by 4% and behind it – of alts by 7% and the entire market by $ 14+ B, seemed to happen exactly according to the plan of those experts who predicted the fall of BTC. The forecast was up to $ 7100-7200, when experts are ready to open long positions. In general, practitioners’ traders never announce plans. But they try to influence the market with verbal interventions from time to time. Is this the case? In recent days, several whales have transferred bitcoins from one exchange to another and had withdrawn bitcoins from exchanges accounts. A total of about 15K BTC worth about $ 120 M, according to Whale Alert. The moves began as soon as the Corn dropped by 1%. Several major transactions to Bitfinex, in particular, have been noticed. An unusual XRP activity has also been observed. Ripple transferred the 100 M XRP from escrow to an over-the-counter wallet. Ripple monthly unlocks 1 billion XRP, transfers them from escrow to stock exchanges or third-party wallets. But this is usually done at the end of the month.

These and other similar events may alert and indicate a possible market manipulation. But for us the question is important – to what level does bitcoin fall? No one knows for sure. But there are estimates of technical analysts. In particular, Josh Rager considers the correction of the Corn quite justified and natural, given its growth from the beginning of the year by 110%. According to him, a rollback is inevitable, and it can be up to 30%, that is, to the level of $ 5,600. After that, a takeoff to absolute highs will surely follow.

The technical analyst relies on history – there have already been 9 such rollback cycles by 30%. “Plenty of buying opportunities ahead, don’t let it shake you”. Most analysts agree. But with the level of $ 5600, not everyone agrees.

Alex Krüger claims that below $ 7,000, “there are many levels of support”:

Below $7,000, there are many solid support levels bitcoin could rely on to prevent a free fall from its current price range.

But if the Corn drops below $ 7,600, Alex Krüger sees a bearish trend for it.

Let’s hope he is wrong. It is known that technical analysts’ forecasts are justified on average 50%.