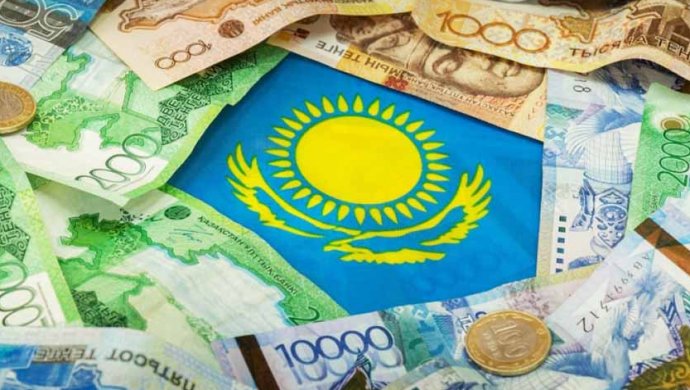 The creator of the cryptocurrency Ponzi scheme in Kazakhstan went on the run at the beginning of the year. Now the Russian police have apprehended him in Altai.

At the beginning of the year, cryptomarket showed all signs of stagnation. The pseudo-entrepreneur simply did not have the patience to wait for a couple of months.

When the market began to revive, his Ponzi scheme could be well done. He promised higher interest on invested funds. With more than 130% market growth since the beginning of the year, this is quite achievable. Now, law enforcement officers have identified more than 300 cases of fraud . A lady is mentioned who put had invested more than 14 M tenge (about $ 34 K). The con man fled to Russia on horseback, crossed the transparent border illegally. He lived all this time in Barnaul, but got bored and decided to go to Moscow. And got caught.

In Kazakhstan there is no state regulation of the cryptocurrency market, but the community is developing, mining is actively growing. A year ago, the President Nursultan Nazarbayev personally drew attention to crypto. Speaking at the Global Challenges Summit at the Astana Economic Forum, he stated that crypto regulation is regional in spite of the global nature of the phenomenon itself. And he called on the world community to unite regulatory efforts.

According to the Russian search engine Yandex, the number of requests for crypto in Kazakhstan is constantly growing. Even before the market took off in December 2017, the Kazakhstan Association of blockchain and cryptocurrency appealed to the authorities for licensing of cryptocurrency activities. There is no solution yet. Now the Association is preparing a panel discussion within Astana Finance Days. The Association has not expressed its position on crypto Ponzi schemes. But it is clear that in the absence of regulation criminal schemes are inevitable.