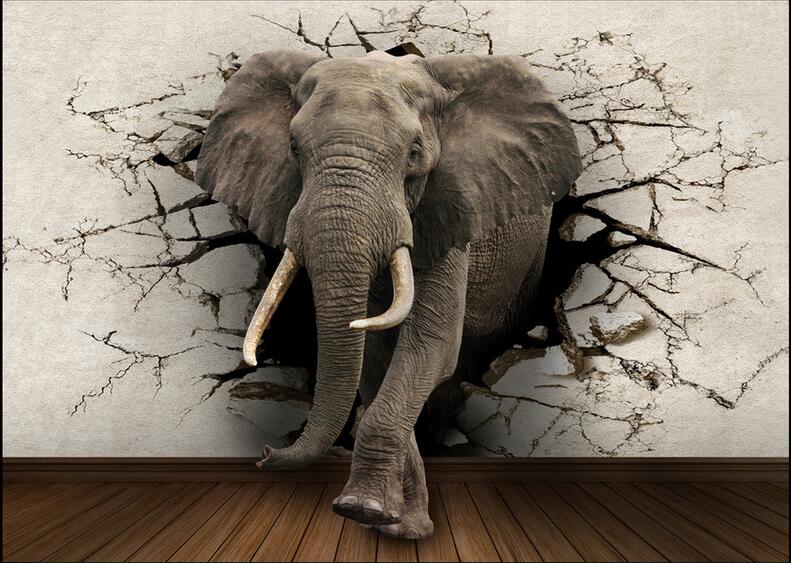 Contrary to the prediction about the fall of Bitcoin by 30%, Bitcoin again went up. New forecast – it poised for 244%.

Jehan Chu, blockchain influencer, co-founder and managing partner of the investment company Kenetic Capital, spoke at Bloomberg with an optimistic outlook. In his opinion, numerous institutions have already entered Bitcoin. And for this reason, its growth is inevitable, as well as the entire industry. Jehan Chu claims that Bitcoin will grow from current level by 244% to $ 30 K.

Several factors speak in favor of the Corn and the other crypto, three at least.

First, people are convinced that crypto will not disappear. Expert does not mean teenagers, but serious people from businesses like Facebook, Jamie Dimon, Rakuten, Fidelity.

The second is that “we’re seeing a counter-cyclical argument”. There is disappointment at Uber and the disastrous IPO of Lyft, which took place in late March – shares fell from $ 79 to $ 51. It means that people are looking for other tech stories. In addition, those that are available to all. Crypto – just such a story.

And the third is bitcoin halving. Traditionally that’s pushed the price in double-digit percentages. Altogether, will push Bitcoin to $ 30 K.

The expert also drew attention to the other two leading cryptocurrencies ETH and XRP, and noted that their growth potential is the same as that of Bitcoin. Although Bitcoin, in his opinion, is the biggest brand, the “elephant in the room,” and the center of gravity. Bitcoin pulls up the alts, therefore Ethereum and XRP also increase their market share. And the potential of Ethereum, along with XRP, are not to be underestimated. Contrary to the rumors that Ethereum is leaving, it does not go away at all. Ethereum attracts a large number of developers, they push it to grow too.

XRP attracts an increasing number of banks around the world, other cryptocurrencies following it can also be used by banks.

And by the way, Jehan Chu calmly perceives the story with the ETF. Of course, it’s good if the SEC approves Bitcoin ETF. But it is of no more importance for the industry. Practical adaptation is much more important for the industry. Fidelity provides institutionalists with reliable custody. Giants E-trade and Ameritrade support cryptocurrency. Samsung integrates cryptowallet into smartphones. All this is more important than ETF.