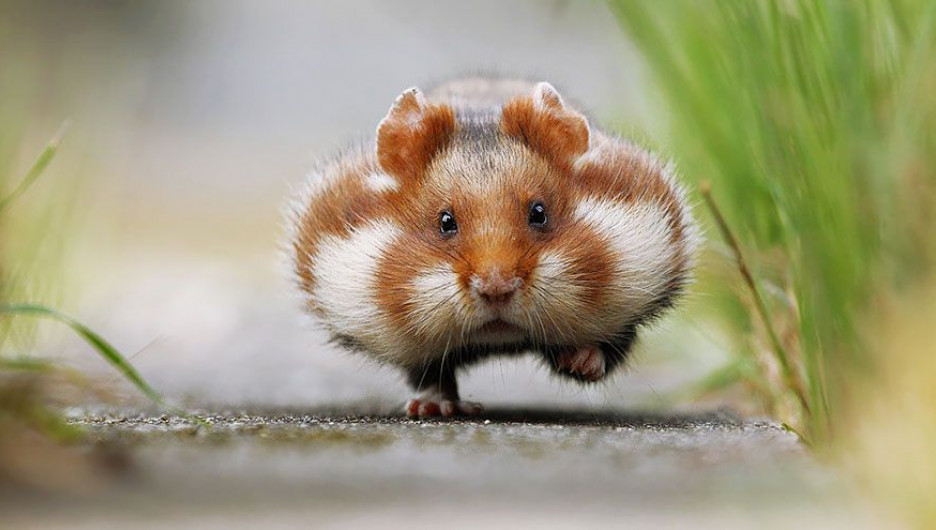 Bitcoin crash of 10% – is this the beginning of the Great Crash or just a correction? The forecast is beginning to justify that the Corn will still give the hamsters a chance to buy at the lows.

Sorry for my French

UK analyst Nicholas Merten (aka DataDash) stubbornly repeats the forecast for the fall. If earlier he promised minus 30%, now it is already minus 40%, up to the level of $ 5400.

Tone Vays, trader and crypto researcher shares a bearish mood. In his opinion, the Corn may collapse to $ 7 K at any moment. And in the second half of June, it will definitely fall to the level of $ 4,200 – $ 4,500. In general, now it is not a bull market, but still bearish, until the Corn overcomes $ 10 K.

But the tech analyst with the nickname MagicPoopCannon surpassed everyone. He cites impressive historical data in charts.

On this basis, he firmly decided that Bitcoin is really has now not a bull market, but a bear market. It would seem – just nonsense. But the chart for the entire history of Bitcoin can confirm such a diagnosis. According to MagicPoopCannon, Bitcoin will rise to $ 10K in the short term, and this is consistent with most forecasts. But then the BTC will collapse to $ 3K, by October of this year.

MagicPoopCannon refers to a number of technical indicators. That’s the Money Flow Index (MFI). For about the past two weeks, it has been pegged on a reading of 97. There were only three other occasions in the entire history of Bitcoin, where the MFI had a reading this high. Each one of those times, Bitcoin was at a major peak. On average, each time that happened, Bitcoin suffered a correction of 85.33%: «Clearly, the money flow is maxed out (in terms of historical readings) and that’s not something to be bullish about».

Similar signals are provided by the NVT (Bitcoin’s Network Value to Transactions Ratio). NVT measures the ratio of the number of transactions to the price (the number of transactions is recognized as the utility value of Bitcoin). Now NVT gives the clearest selling signal than ever: «NVT now has the biggest pending sell signal that it has ever had, and when the sell signal actually triggers, there will be absolute carnage that catches the crypto markets completely off guard».

However, the main thing that MagicPoopCannon relies on is «the beautiful symmetry of Bitcoin, which nobody but me seems to understand». This argument, as well as the signature that he gives to his prophecies, significantly reduce the tragic pathos of predictions.

Here is the signature:

– I’m The Master of The Charts, The Professor, The Legend, The King, and I go by the name of Magic! Au revoir.