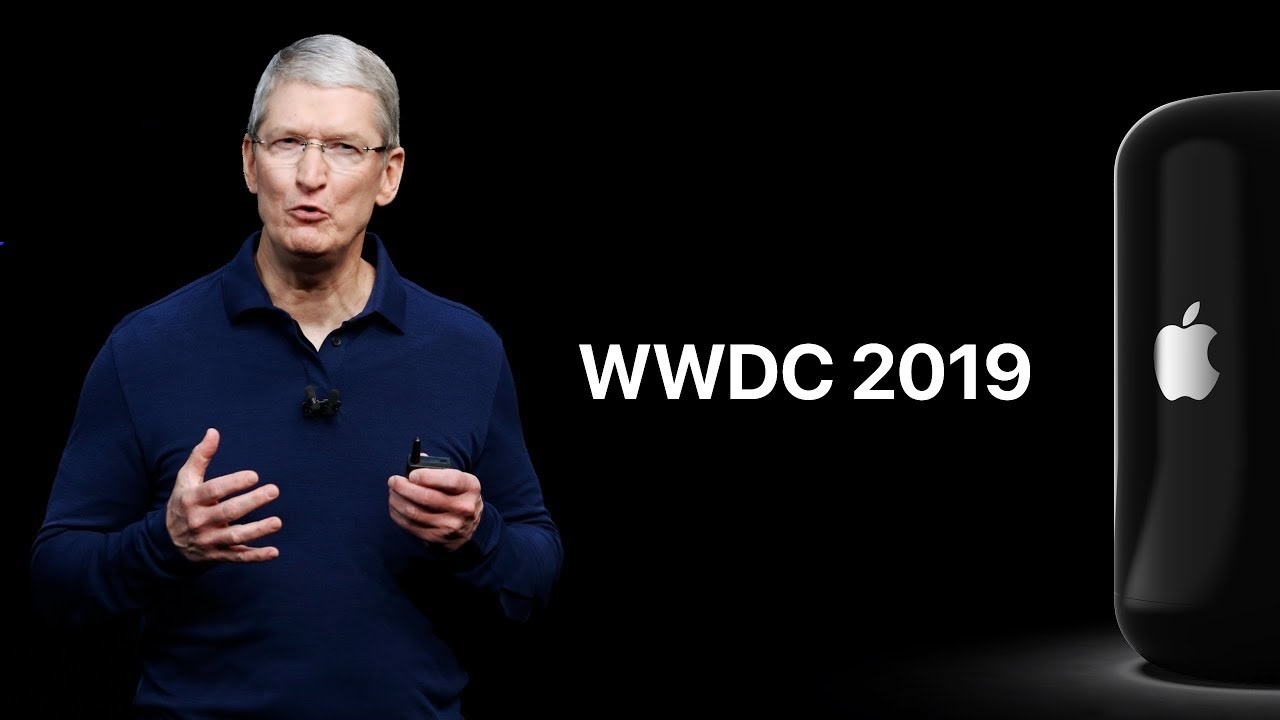 Contrary to bad trend on the crypto market, Apple announced support for Bitcoin. But not directly, like Samsung or HTC.

Tech giant from Cupertino finally drew attention to crypto, following competitors. This became clear at the Worldwide Developers Conference 2019 (WWDC), which runs from June 3 through June 7 in San Jose, California. Despite that meetup is for pros, the Apple community is always interested in it, guessing the trends that Apple will follow in gadgets. And it seems that the giant can no longer sit back in its ivory tower and not notice crypto. Samsung as a successful competitor has not only released the flagship Galaxy S10 with cryptowallet support. But has promised that will extend the feature to low-end models. In May, another competitor, the Taiwanese HTC, introduced blockchain smartphone EXODUS 1s.

Apple has not yet make such decisive steps towards crypto. At WWDC, there were praised the new applications, Apple Watch, Dark Mode (dark theme), an operating system iPadOS, respect privacy (You control your data). And the new iOS with the fatal number 13. It is in this iOS that the icon set (SF Symbols) includes 4 icons for Bitcoin – two each on a white and black background, in a square and a circle.

In addition, the company launched Apple CryptoKit, still beta. Developers can add cryptography to applications, including for creating and verifying digital signatures, authentication and encryption messages, etc. Some developers have already stated that it is one easy step to a crypto wallet creation with CryptoKit.