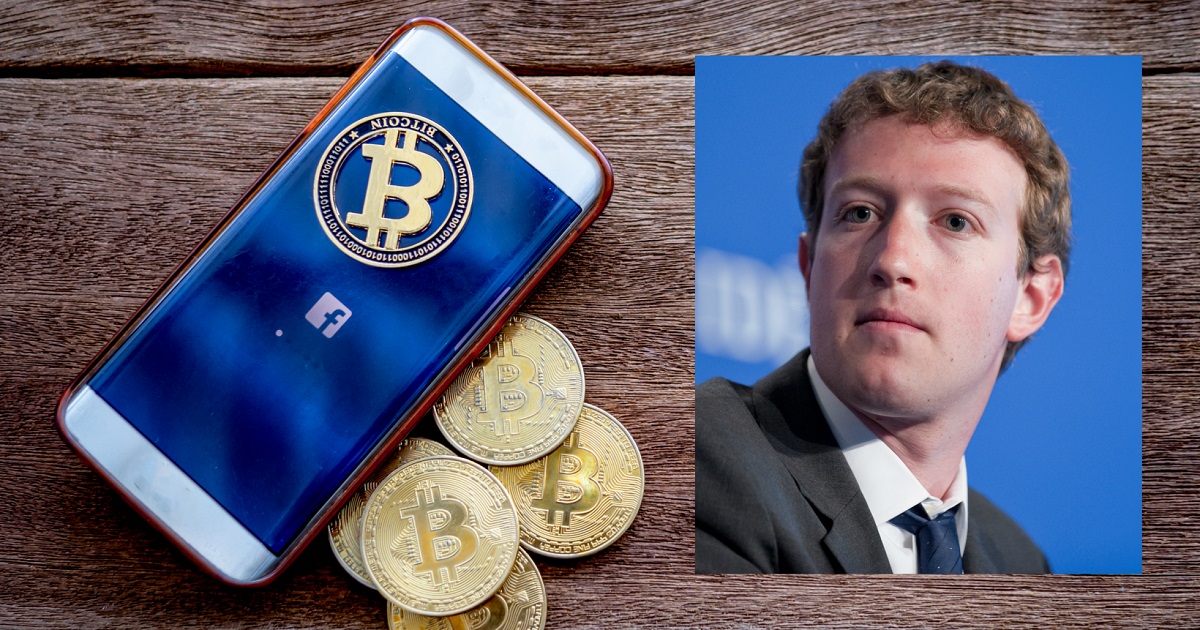 Crypto is waiting for a new strong player. Facebook GlobalCoin is expected to be announced in June, perhaps in a week. Analysts offer different versions of how this will affect the market. Opinions are opposite.

Mark Zuckerberg’s cryptocurrency is developed in an atmosphere of secrecy. All that is known is banality: the coin will be used for payments all over the world, and it will be as easy to transfer money as sending an E-mail. Laura McCracken, head of global services and payment partnerships for Northern Europe, said that GlobalCoin would be pegged not to the US dollar, but to the basket of fiat currencies. And this will certainly relieve it of the wild volatility inherent in Bitcoin (“eliminating the volatility of leading cryptocurrencies such as Bitcoin”).

The project itself is developing under the title Libra. This brand was bought from Libra Services Inc., a cryptocurrency company, its title changed to Lukka. Whitepaper is expected on June 18th.

So what will happen and what to do?

Version 1. GlobalCoin will make a significant contribution to the development of the crypto market, increase its capitalization, which will lead to greater stability. And further adaptation of GlobalCoin within the social network will attract additional attention to other cryptocurrencies. As a result, we expect an unprecedented rise. Hodl!

Version 2. GlobalCoin will completely replace all other cryptocurrencies, the market will fall, it will be impossible to speculate in principle. And Zuckerberg cryptocurrency will become just a blockchain version of VISA. Sell!

With 22 years of experience on Wall Street, Caitlin Long has been involved in Bitcoin since 2012 and now make a forecast in connection with upcoming events. In her opinion, the Zuckerberg’s cryptocurrency will be especially popular in developing countries and at the same time – in the States, because Facebook immediately receives a great influence on capital markets, and this cannot be ignored. Moreover, it was announced that one has to pay $ 10 million for a blockchain node, which means that many participants will be involved in the process. And Facebook will share profits with them.

Another fun conclusion from Caitlin Long. We finally find out how many real users Facebook has – of the 2.3 billion announced. After all, to use GlobalCoin everyone will have to go through KYC! And this, in turn, will greatly interest the fiscal authorities, which are always interested in who and how spends money.

At the same time, the Facebook crypto will still exist in the context of legal uncertainty. So, the one who is stronger will be right.

And in general, whether he wants to or not, Mark Zuckerberg will push Bitcoin to grow, as Caitlin Long believes. And recalls how Venezuela with its oil-stablecoin El Petro effected the people. Promoting Petro, President Nicolas Maduro raised Bitcoin market on the local p2p platform LocalBitcoins. As soon as people stop fearing this new phenomenon, they will happily enter crypto:

“Once people figure out cryptocurrencies and UX is easier, they’ll have their hard-earned wealth. That’s not fiat currencies or derivatives, including Facebook’s stablecoin. So, this is a beneficial detour – bring it on!”

TV presenter Max Keiser and co-founder of the Bitcoin Foundation Charlie Shrem stated that GlobalCoin will definitely kill Ripple and a number of other altcoins, as it will try XRP functions and attract all users. After all, GlobalCoin already has a ready user base and working WhatsApp and Messenger services.

Well, we’ll see. Max Keiser, of course, is an influencer, as well as Bitcoin Foundation official. But for some reason they lose sight of the fact that Ripple works successfully with financial institutions. And why would they stop cooperating? One more thing. Remember Pavel Durov and his Gram and TON. He is real gamechanger!