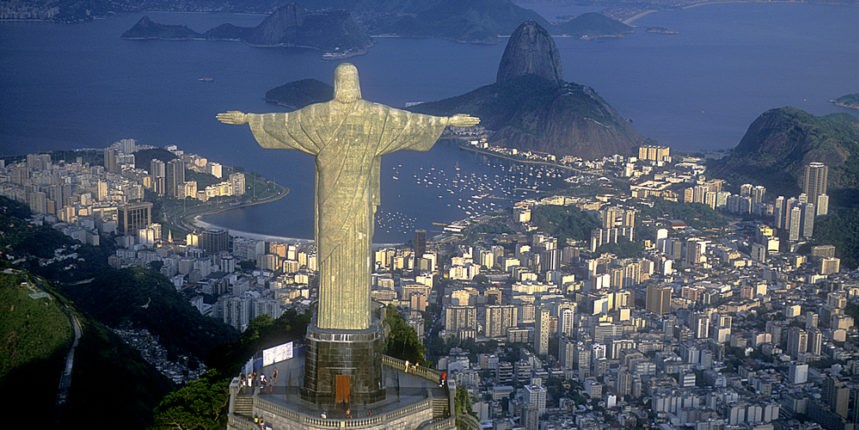 Despite the upcoming threat from Facebook stablecoin, Ripple reports great progress in its network development. The number of institutional partners grows by 2-3 per week. In Latin America, XRP is becoming a favorite cryptocurrency.

In 6 days, Facebook promises to publish its cryptocurrency GlobalCoin Whitepaper. In the expert environment, conclusions are already being made that the launch of GlobalCoin will bring death to the alts and, above all, to XRP, since it is able to completely replace them, provide the same payment options, but with minimal risks. Perhaps that is why Ripple made optimistic statements.

First and foremost, Ripple reports an explosive increase in the number of transactions in RippleNet. Then – about the same explosive growth of banks and financial institutions that use the network for international payments. And, finally, confirms the rumors that it spread its influence on the largest Latin American country – Brazil. The statement reads:

“Ripple is experiencing dramatic growth, adding an average of two to three new financial institutions to RippleNet each week. The company saw more transactions on the network in Q1 ’19 than it did in all of 2018. In 2019, Ripple is focused on growing its customer base and team in Brazil, and across South America including in countries such as Chile, Peru and Argentina… In January, Ripple surpassed 200 customers on RippleNet. The company is experiencing rapid customer growth across all markets, and is launching in Brazil in response to high customer demand in South America.”

Most customers use the xCurrent service. The xRapid commercial service is also already widely available, in particular in Latin America in the largest countries, Argentina and Brazil. Although it is formally valid only between Mexico and Philippines. CEO Ripple Brad Garlinghouse emphasizes the flexibility of its network, which adapts to any currency:

More than a dozen financial institutions already use this technology in Brazil, including Santander, BeeTech Global and Banco Rendimento. In its effort to maintain the reputation, Ripple also emphasizes that it supports educational initiatives on the blockchain in Brazil through its University Blockchain Research Initiative (UBRI).

Ripple is clearly challenging the outdated and expensive SWIFT international payment system and can expect opposition from the banking community. In addition, in recent times there have been reports in crypto environment about major movements in the Ripple network. There were even suspicions that the company withdraws funds before the collapse. The current official Ripple statement is designed to calm the market. Still, it is clear that XRP fears the consequences of the GlobalCoin launch.