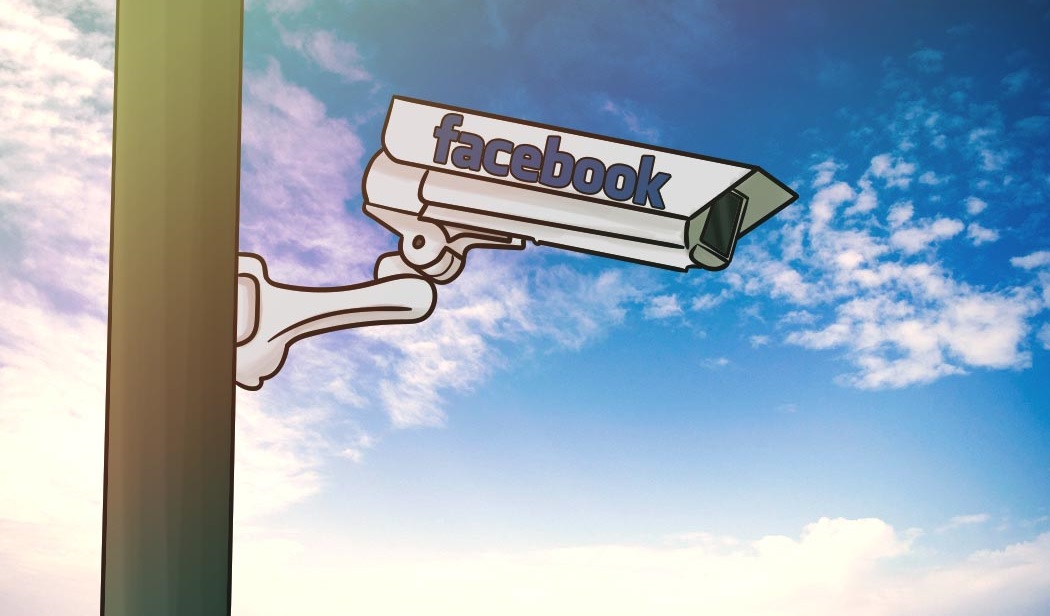 Until now, analysts have tried to assess how the new stablecoin Facebook GlobalCoin will affect crypto market and cryptocurrencies. Two opposite opinions were expressed: i) it will crush all of them; ii) it will push them up. But a broader view was not announced, how Facebook, after launching its coin, will affect the global financial system. And this is extremely interesting. And it is also interesting how a fully centralized social network will manage a decentralized cryptocurrency? Maybe GlobalCoin is not a cryptocurrency at all?

With such a paradoxical statement was made by a computer scirntist and “a Bitcoin avocate” Andreas Antonopoulos. He announce five conditions or five pillars. Cryptocurrency should be: public, open, neutral, borderless and censorship-resistant. None of these conditions can be applied to GlobalCoin. Andreas Antonopoulos emphasizes:

– Anything that’s created by a centralized organization … cannot achieve any of these five pillars. The law prevents them from doing so. They can’t be censorship-resistant because they are legally required to prevent the transmission of funds to certain entities. These entities include sanctioned countries like Iran, North Korea, Venezuela, etc. It also can’t be borderless because you’re prohibited from sending money to certain countries which means that you have to be able to identify both who is receiving this money and where they are. In order to identify who and where they are, you have to do know-your-customer, anti-money laundering counterterrorist financing regulations.

The expert convincingly shows that in fact it is not a cryptocurrency that is being created, but … a world bank! Facebook is forced to act according to the rules of the bank, if it wants to remain within a legal framework (and it wants). Until now, Facebook has been able to conduct its activity around the world without borders. But when it came to money – it is impossible. It is appropriate to recall PayPal, which also operates not in 194 countries, but in 20-30, and operates according to the rules of the bank. Facebook will act in the same way, subject to regional or country jurisdictions. But given the scale of its customer base – it will be the largest bank in the world. And this is a threat to the banks. But not to crypto. Facebook’s has nothing that attracts people to crypto. Expert concludes:

And you can not argue! The severe sentence completely eliminates GlobalCoin from crypto list. But the banks should be worried. When a technology company enters their territory, banks usually lose, even if it is a small fintech company. Not to mention the giant. Even central banks should be worried, especially in countries with problems. And by the way, there is a threat for fiat currencies. All components of the traditional banking system will have to be quickly upgraded in order to coexist with Facebook. The forecast is pessimistic, on the technical side, Facebook is clearly stronger. But perhaps global cabal will also make a shot. And as it happens with crypto, the promotion of Facebook GlobalCoin, for reasons unknown to us, will inexplicably be delayed or even completely collapse.