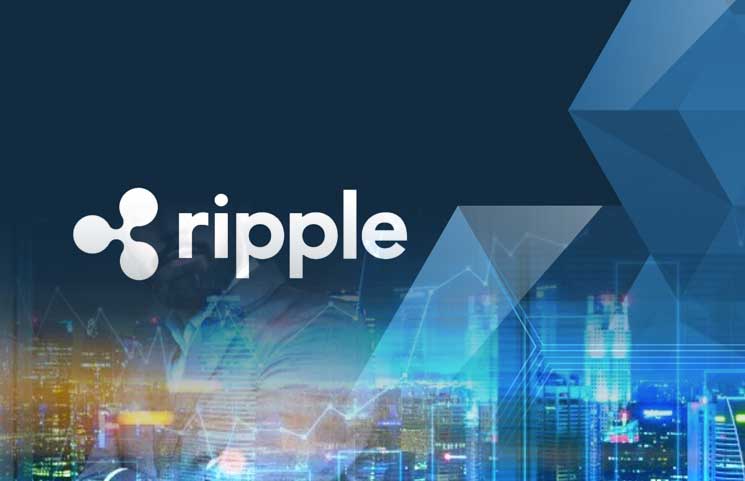 On the eve of Facebook cryptocurrency’s Whitepaper release, there is real turbulence on crypto market. Ripple is particularly worried because the expert community predicts the greatest threat to this project from the side of new one. New coin goes already with a base of 2.3 billion users. It must be for this reason that Ripple broke out in a flood of positive news about the development of its network.

Bankers accept blockchain, but not crypto

Ripple global head of banking Marjan Delatinne reported that in just a couple of weeks, 14 new banks and financial institutions have subscribed to RippleNet. Marjan attempted to detune from Bitcoin and bring out the exclusivity of the Ripple solution, which makes it not a speculative tool, but a technological breakthrough in cross-border transactions. M. Delatinne stated:

– Among general audiences, they will still think that blockchain is the same as Bitcoin. But honestly what we see among banks and financial institutions that we are working with – is a decoupling of the concept of crypto assets and what the underlying technology can bring. It very much depends on how you define blockchain. If you’re talking about speculation around Bitcoin and individual use cases, then people will probably laugh at the idea because it is still not clear. But if you’re really talking about cross-border payments, Ripple is leading in the space because of the approach that we have taken. We haven’t limited ourselves to the crypto use case, and that has helped banks and financial institutions embrace the technology.

Ripple reports that the number of transactions in its network is growing rapidly, in the first quarter alone there were more transactions than in the whole 2018. Marjan Delatinne notes that now banks are facing the problem of realizing payments in real time. So far this has been possible with small amounts, but probably soon large payments will also be made. And that is when banks will have to accept blockchain technology. The expert notes:

– Experts in liquidity management are realizing now just how far this new technology can bring them. After all, payments start with liquidity and end with liquidity.

Most of the more than 200 Ripple clients use the xCurrent real-time messaging system. A more advanced xRapid based on the XRP token was launched last October. Now it is used for payments between Mexico and the Philippines. But during this year, 10 new “payment corridors” will be launched, including Canada and the Middle East.

Detuning from Bitcoin (BTC) is another one attempt of Ripple to find an opportunity for a peaceful co-existence due to the upcoming changes in the market. Obviously, XRP no longer rush for leadership in the speculative market and is satisfied with the role it occupies: the technological assistant of traditional banking. One can hardly wait for the explosive growth of XRP.