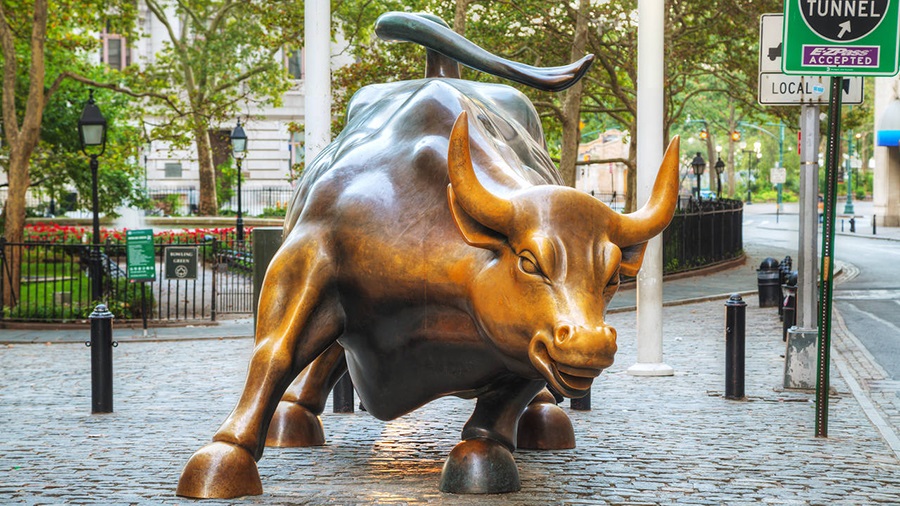 The main cryptocurrency’s soar confirms our numerous publications that the bear market has ended. Who has heard and invested in the Corn in time, can already reap the benefits. And what about the rest?

You can still make money. Or not?

Not everyone perceives technical analysis as a rational tool. But sometimes technical analysts give good tips. Popular Alex Krüger (Economist. Trader. Columbia MBA. UTDT. Fundamental & Technical Analyses of Global Markets. Bridging crypto and global macro) has predicted a bitcoin movement to $ 9600 a couple of days ago. Judging by the graph, the Corn goes there.

Meanwhile, the company Boomerang Capital Inc, which provides consulting services to individual traders, announces the next Bitcoin target as $ 11.8 K. Both forecasts overlap at this point. Perhaps this is a grain of truth. Then it is not too late to purchase BTC.

Moreover, there are a number of analysts who predict further dynamic growth of the market and Bitcoin. Or perhaps exponential growth.

Fundstrat co-founder Tom Lee insist again on FOMO (Fear of missing out) inevitability, after the $ 10 K level. The expert says:

– So we said once it achieves this level, every institution’s going to realize at $10K it’s likely to go back to its all-time high, which is a double. There are very few things that can double. So I think FOMO really gets triggered once Bitcoin hits $10,000. If you look at half cycles, when you get to that 3% threshold, the typical surge in the next five months is 200-400%. So if Bitcoin somehow manages to get to $10K, it’s very likely going to make a run to $40,000 within five months.

– I think that this can keep going. There’s nothing stopping it.

And yet Joe Saz assures that he has seen closing short positions for large sums, $ 10 M and even $ 100 + M overnight. In his opinion, this means that people expected a correction in the market. And they were mistaken, to put it mildly (they had completely smashed in the face). Conclusions? The expert’s advice: “be defensive, shorting or longing, trade in small amounts”. He himself will do nothing: “I won’t be considering some more buys and let this run go until it’s completely out of steam”.

It’s foggy, as always with tech analysts. But recommendation “to trade in small amounts” is suitable, of course, for all cases of uncertainty. And when it was that we had complete certainty?