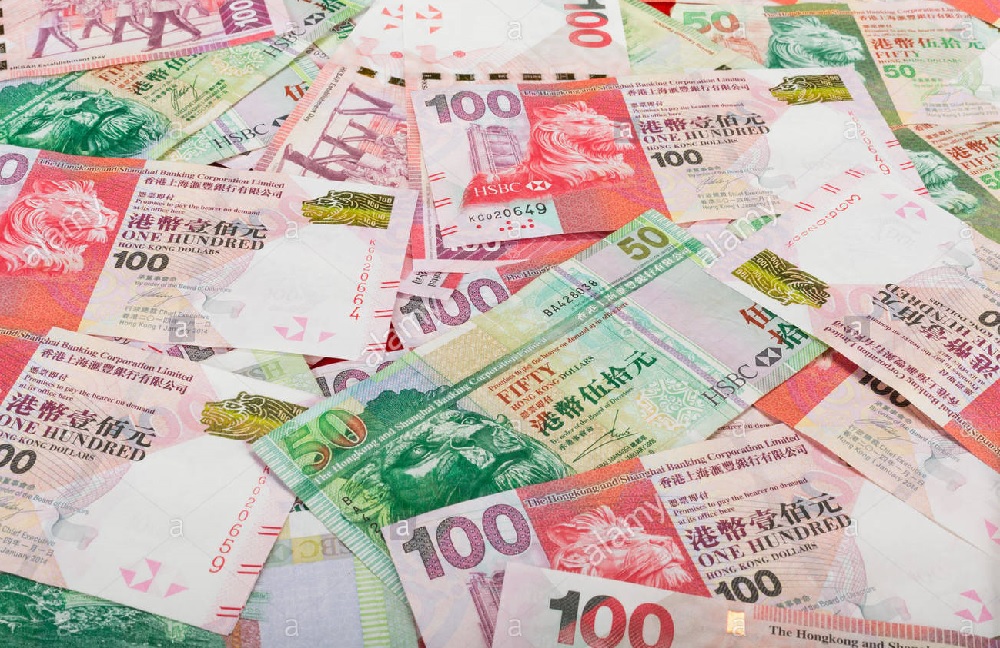 The expected correction of Bitcoin after the rapid growth at the weekend did not happen. The reason – the jaw-dropping and unrelenting protests in Hong Kong.

Hong Kong is afraid of yuan

How can protests in the territory returned to China affect crypto? Hong Kong returned to its “home port” on July 1, 1997, shaking off the disgraceful status of a British colony. Hong Kong became the first administrative region of China in the framework of the policy “One country, two systems”, guaranteed until 2047. There was a lot of enthusiasm about reunification. Now they have been replaced by disappointment, although the fateful date is still far away. Hong Kong residents massively opposed the law on extradition to mainland China and saw this as a threat to their freedoms and a tightening of control by China over the city. Furthermore: the most likely development of events is the elimination of the Hong Kong dollar (HKD). Its rate is pegged to the US dollar, moreover in the tight range of 7.75-7.85 HKD for the USD. In conditions of a protracted trade war between China and the United States, the introduction of the yuan in Hong Kong is quite possible. If not from the economic side, then from the political side this can be an argument in the dispute between superpowers.

And what do the “simple Hong Kongers” do? That’s right – run in crypto. As a result, Bitcoin on the local exchange Tidebit is trading with an excess of 100-160 USD over the average exchange rate in the world. And apparently, this infusion of money pushes Bitcoin up on all exchanges. Although, according to Reuters, big money is not being sent to crypto, but to Singapore. It is reported that financial advisers and lawyers have already begun to prepare for the mass migration of funds to other safe havens in Asia.

Mati Greenspan, a senior analyst at eToro, noted these moves last weekend. The expert is surprised to notice:

– Bitcoin is not a safe haven asset in the traditional sense. However, we’re just now seeing early signs of it acting as a refuge in times of political turmoil.

And it is rising. Ironically, this behavior is typical of gold: in times of global political instability, gold always rises. Now digital gold, bitcoin is rising.