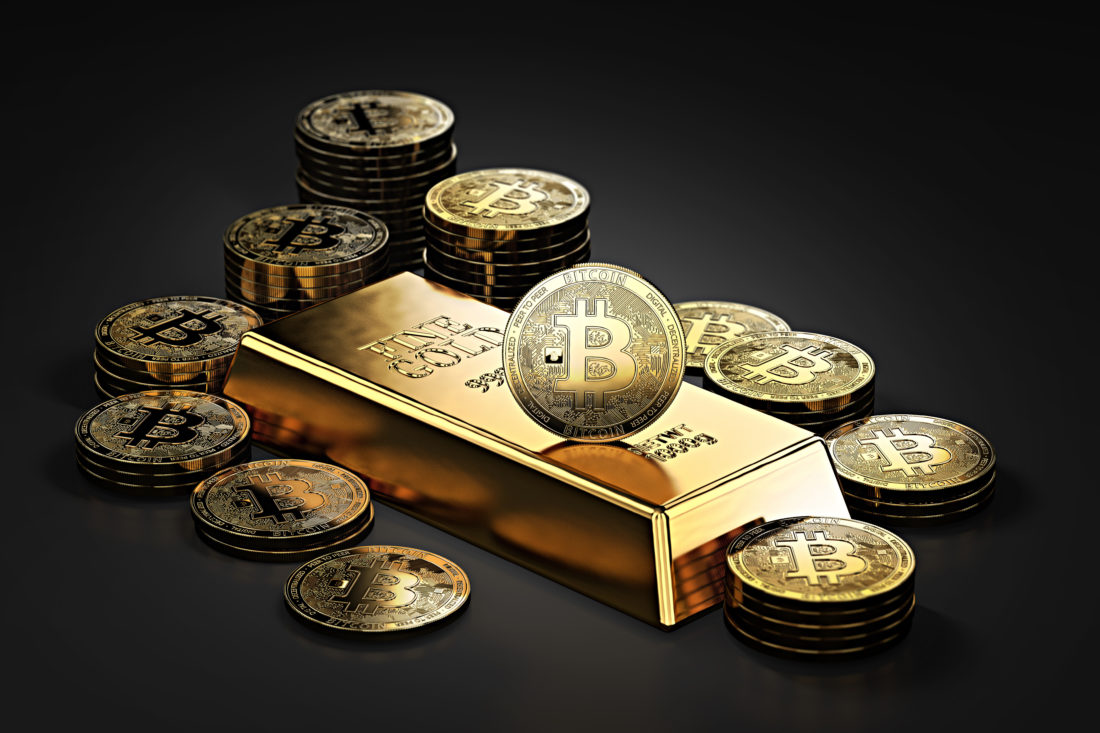 A new version of the growth of Bitcoin. Digital gold rises at the same pace as metallic gold and palladium.

The fact that Bitcoin is digital gold is not contested by anyone except the hard-nosed enemies of crypto. It is in Bitcoin that investors increasingly see as the safe haven during market turbulence. An additional confirmation of the increased status of the main cryptocurrency was the correlation between the charts of BTC and precious metals in the last couple of months.

The reasons for the rise of the “filthy lucre” are enough: the aggravation of US relations with Iran, the trade wars of the USA and China – all this forces the FRS to soften monetary policy. This was directly stated by the head of FRS Jerome Powell. The reduction in the interest rate of the Fed by 25 basis points is already included in the forecasts, but traders expect a decrease by 50 basis points.

The intrigue can be resolved on Saturday, June 29, when the results of the “expanded meeting” of Trump and Chairman Xi Jinping in the margins of the G20 Summit in Japan become known. Trump called it “expanded,” hoping to include other participants in the negotiations. If the agreement between the two first world economies will not reached, the Trump administration will introduce $ 300 billion in additional duties on Chinese goods as early as July. This will reinforce expectations for a reduction in the FRS rate.

The Corn confirms its status of digital gold once again with its rapid rise. But if Trump and Xi agree, on Monday we will not expect rise, but correction.