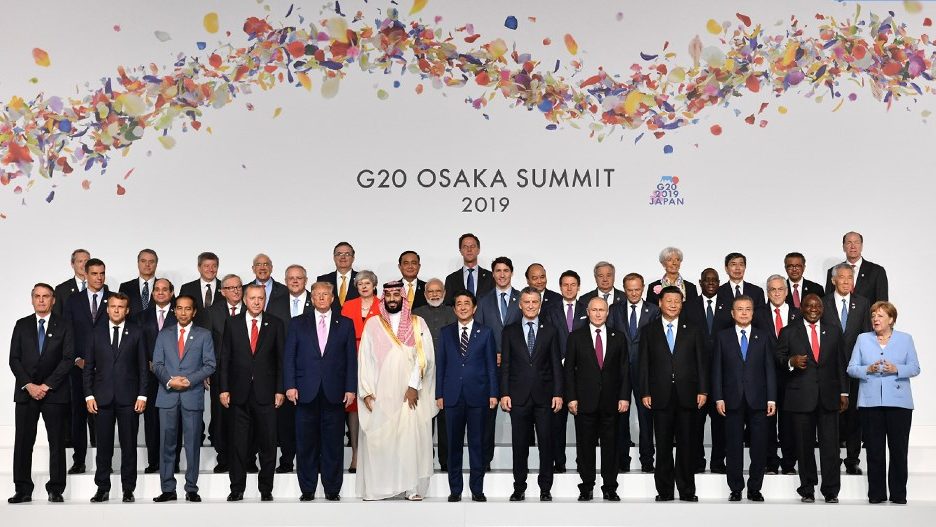 The sudden collapse of the entire market and bitcoin to almost $ 10K has generated great excitement in crypto community. Those who did not enter the Corn, tensed in anticipation of the possibility of purchasing BTC at lows. Hamsters frantically siphoned bitcoin, fearing further dropping. Although the lowest level, which sounded in the forecasts – $ 9,600.

U-turn or trap for hamsters?

However, earlier there were forecasts of a correction to $ 6-7 K. What they relied on – it is unknown. Many people associate short-term bitcoin correction with the G20 Summit. The heads of the G-20 discuss many issues affecting world of finances. Their influence on crypto is no longer disputed.

According to the responses, this “most important” topic ended in nothing and confirmed that not only Teresa May resigned from the premiership, but the United Kingdom voluntarily comes out of Big politics. The UK follows in the nape of the policy of isolationism proposed by Trump, and refuses to play independently, refuse the status of a global player and global financial center, preferring to intrigue in the flabby style of the Victorian era.

The Center for Financial Initiatives is now finally shifting to Wall Street. So, it is precisely Trump decisions that influence world finances and crypto market. A brief drop in bitcoin may be talking about leaks in connection with the Trump and Xi Jinping talks. Chairman Xi probably managed to reduce the degree of confrontation, and the money began to return to fiat assets. But not fully. In addition, the Digital Declaration is an obvious fundamental support for cryptocurrency. Therefore, the growth of the Corn continued.

The next test date is July 17, the date of hearings in US Congress on Libra, Facebook cryptocurrency. In the meantime, hamsters, as always, have been punished for disloyalty.