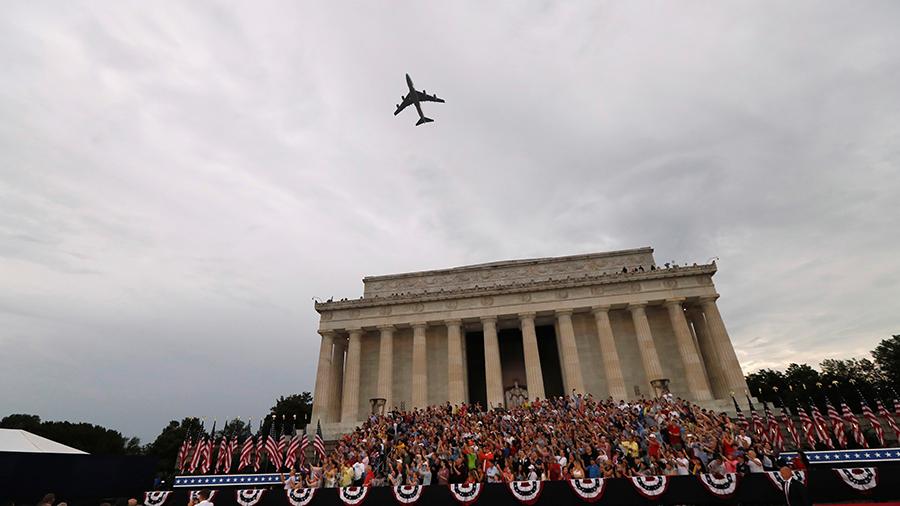 Tether minted additional 100 M USDT and sent them to his “home” exchange Bitfinex.

As a rule, such movements cause the rise of Bitcoin for understandable reasons. Although, for example, Kraken CEO Jesse Powell does not share the opinion that this is an impudent market manipulation:

– I think Tether is actually a small part of the total fiat supply among all of the exchanges. So I don’t think Tether alone is doing it. And I think the Tether that’s being printed is mostly reflective of actual dollars coming into the system. So I think that you could just look at is as new dollars coming in as what is driving up the price. It’s new users coming in. There are days where you see the price going up 10% a day. You can bet all the exchanges are onboarding 50,000 to 100,000 new users a day. That is what is driving up the price. It’s the huge retail demand and all the media attention on it. It’s not Tether.

Well, maybe. But why just now dollars are suddenly flowing in and USDT is minted? And what will happen to all stablecoins when a new one, Libra, will be added to community? The answer is obvious: they all will die. All of them except Libra. Therefore, in the next six months, we will see a vivid movement in stablecoins, they will try to take the jackpot before their end.

Meanwhile, Bitcoin celebrated the United States Independence Day with another soar to almost $ 12 K. On some exchanges, BTC even exceeded this level. Bitcoin chart is now reminiscent of the glorious turns of the air parade in Washington.