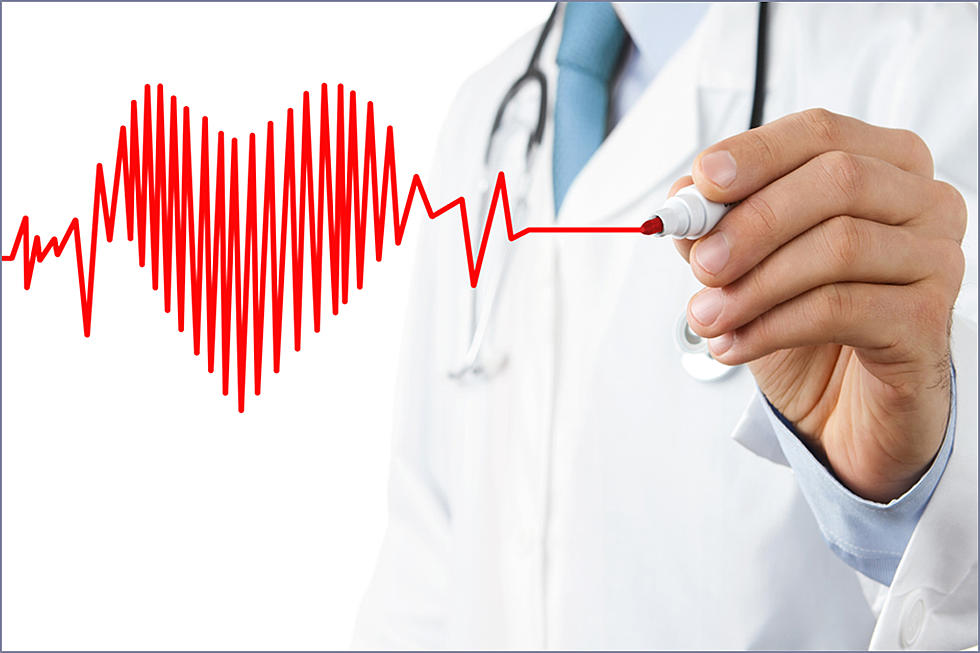 On the first day of the week, the Coinstelegram forecast is justified with great accuracy. Bitcoin went into growth at a pace to reach the level of $15 K by July 15-16. So far, none of the analysts have denied this trend development. But we may see the trend reversal on the day of the Libra hearings.

Easy to say Yes to a power

Crypto-market predictions are risky. Repeatedly crypto argued that it does not obey even the most advanced analytics. Here and now opinions on Bitcoin and Libra’s influence on the market are divided diametrically.

Mark Mobius, co-founder of Mobius Capital Partners, the eternal enemy of crypto, suddenly changed his attitude to the opposite and is ready to buy Bitcoin, “if it continues to grow.” According to Mark, it all depends on the adaptation:

– Let’s face it, all currency is based on faith. And if you have faith in the dollar or faith in the renminbi or faith in the euro, then you can use it… But look, at the end of the day, there are many people who believe in it. And if it continues and grows, then I would probably have to be a buyer and be involved in this.

At the same time, the old adversary becomes a faithful ally: «I believe it’s going to be alive and well».

If perennial enemies turn into true friends, what can we say about supporters!

Jeremy Allaire, co-founder and CEO of peer-to-peer payments fintech Circle, has high hopes for Libra. According to him, with the advent of Facebook cryptocurrency, the market will soar to unattainable heights – even though because so many people join the world of crypto, they will know about it:

– I think the announcement of Libra and the Libra Association – as I’ve said, we view it as a very massive inflection point, and I think it has an impact across the board. First, just general awareness all around the world about cryptocurrencies.

Allaire believes that it is the Libra Association that will become the model for the next generation of blockchain:

– Our view is that crypto and blockchains represent sort of the fabric of the 21st century economy and there’s an opportunity to put in place policy that allows it to flourish on a massive scale.

Corporation with a staff of 2.3 billion people

In contrast to this enthusiasm, the opinion is expressed about the destructive power of Libra. Cryptocurrency within one corporation, which Facebook has become today, completely refutes the idea of decentralization and destroys cryptocurrencies.

Speaking in Edinburgh, Scotland, at the conference “Libre Not Libra: Facebook’s Blockchain Project”, a well-known supporter of Bitcoin, Andreas Antonopoulos, said he did not consider Libra a cryptocurrency at all, but only a corporate currency. Antonopoulos compared Libra to a meteorite, which caused the extinction of dinosaurs on the Earth. Dinosaurs of today are existing cryptocurrencies. Corporations tend to use the achievements of civilization, innovation exclusively to achieve profits, in the interests of their shareholders (“I think that large corporations have a tendency to swallow innovation and rip out all of the disruptive things and spit out something that is neutered and profit making and exploits their users because that is their obligation. Their obligation is to the shareholders.”)

Conclusions? Not hard to guess. Libra will simply kill the cryptocurrencies and the market. And the start of the downtrend may be on July 17 at the hearings on Libra in Congress. But so far we have at least these 9 days.