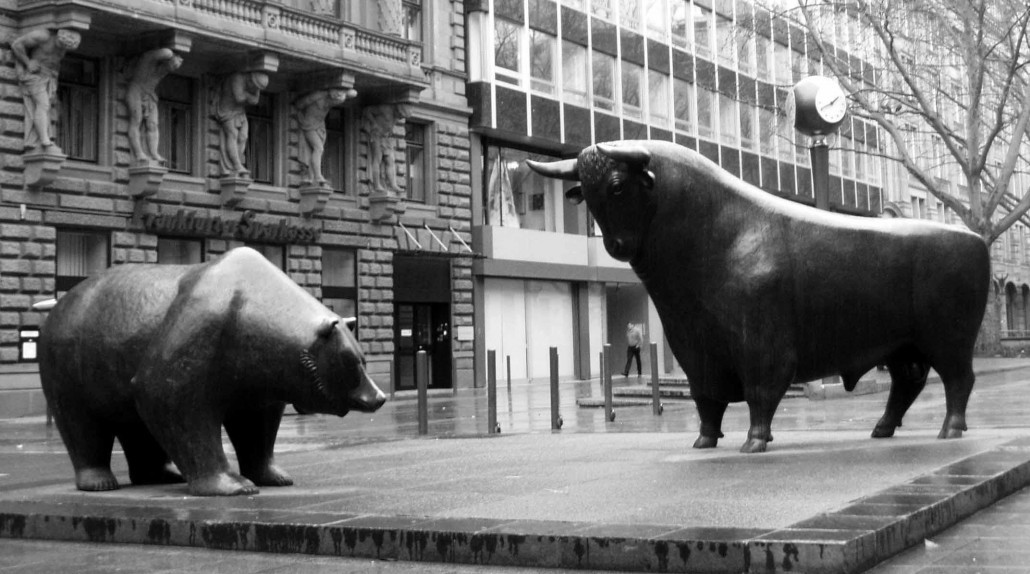 As we have already reported, Bitcoin billionaires and Facebook “co-founders”, the Winklevoss twins, predicted that in the short term Bitcoin will rise to $ 15 K.

Thomas Lee from Fundstrat relies on FOMO (Fear of missing out) and technical analysis and promotes a value of $ 40 K, but by the end of the year. The leak from Binance Research is that Thomas Lee told CFO Binance Wei Zhou:

Other supporters of technical analysis notice in their charts that “the bulls were in a state of equilibrium with bears” in the first week of July:

– Crossing the first week of July, the market has been headed for a rather fair equalization, not for traders and investors but for bulls and bears which have constantly exchanged power in controlling price movement over the past one week.

Meanwhile, serious analysts note that it might not be worth placing great hopes on the upcoming hearings on Libra in the US Congress on July 17. And this is the most important fundamental factor that now affects the market and Bitcoin. It is possible that the hearings will have little effect on the bitcoin movement, which will continue to follow the uptrend, and come out of the flat market.

Technical analysts, by the way, agree with this, at least in short term:

– However, the week is beginning in a rather competitive manner as the bears and bulls struggle to maintain momentum.

We are waiting for changes by the end of the week, the market rise according to results of both analytical approaches.