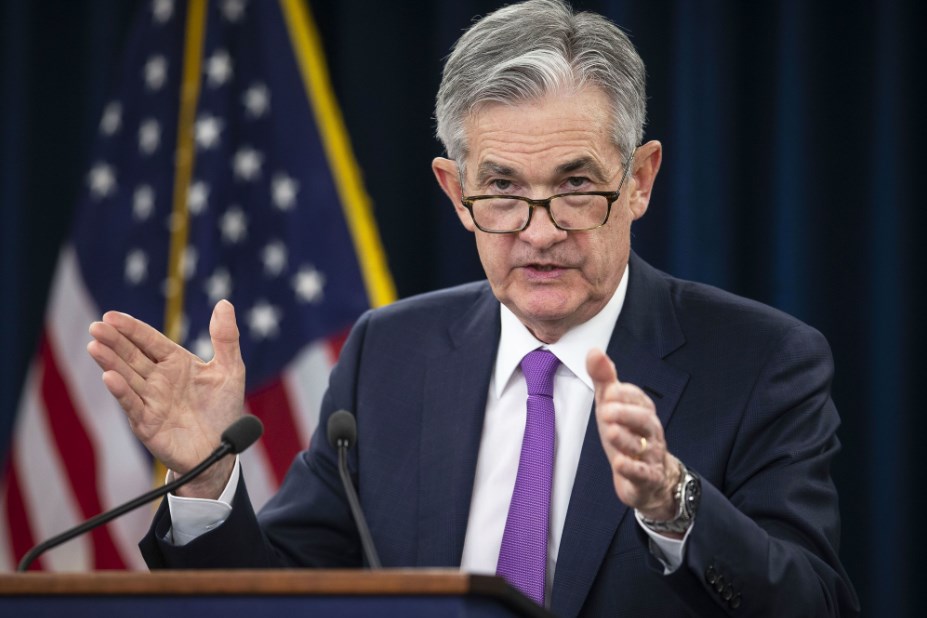 With the Dominance of over 65%, it is Bitcoin that drives the market and moods. The collapse from $ 13,109 to $ 11,390 (by 13%) plus the grim statements of Charlie Lee from the Litecoin Foundation caused a panic. Fortunately, only among hamsters. Although technical analysts immediately sing a familiar song: “Well, we said so! The resistance level is 13800! ”- and all in the same manner.

Fundamental analysts who dominate the Coinstelegram team, pay attention to the fact that the market reflects the tough statement of the head of the Federal Reserve. And thanks to the institutions, it is likely that the uptrend will be maintained.

Whales are not so easy to frighten!

Federal Reserve chairman Jerome Powell joined the congressmen and tried to stop Zuckerberg with his ambitions for world financial domination. Libra, the Facebook stablecoin is exactly such an attempt. «The project cannot go forward until the development team has provided sufficient answers to a number of questions, »- Powell said, speaking in Congress. And this is despite the fact that it was the report for the half year on monetary policy. It turned out, by the way, that Zuckerberg met with the head of FR before the announcement of Libra. But now, making excuses to congressmen, Powell said:

– Libra raises many serious concerns regarding privacy, money laundering, consumer protection and financial stability. These are concerns that should be thoroughly and publicly addressed before proceeding. And that’s why at the Fed we’ve set up a working group to focus on this set of issues.

The group is consulting – it is not difficult to guess with whom: with representatives of the banking community. The result is obvious, because Libra can deprive them of their business. In fact, the global banking elite intends to talk down Libra and not allow it to be born. This is what the final diplomatic phrase Jerome Powell means in normal words:

– The process of addressing these concerns, we think, should be a patient and careful one – not a sprint to implementation.

As a result, we have what we have: hamsters’ panic mood led to bitcoin collapse. But the institutionalists did not flinch, and the Corn returned to highs.