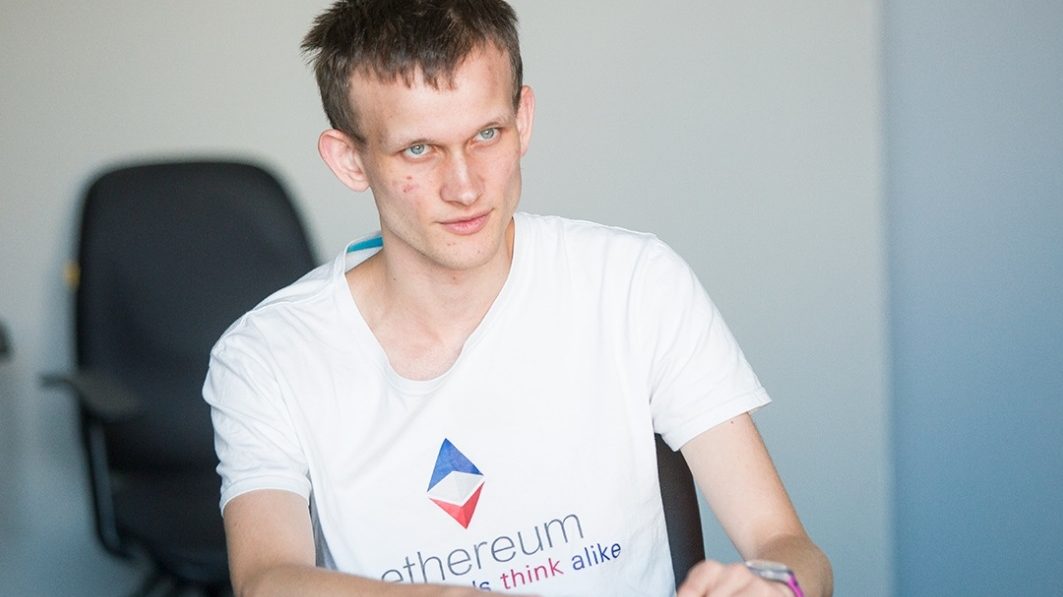 New collapse of Bitcoin and the market occurred, as promised Coinstelegram, on the eve of hearings in the Congress on Libra. In such situations it is common to say in the fiat market: “The market has already played this event.”

In crypto you will not tell so. The market didn’t play nothing. And now no one can reasonably say how Bitcoin will behave after July 17th. But there are interesting assumptions.

In particular, technical analysis states that it is time for alts to appear! The fact is that already 6 years after the rally of Bitcoin comes the rally of alcoins. So says Paddy Stash on his twitter :

– History has repeated itself for 6 years in a row. the chance of history repeating itself again is mathematically logical.

Perhaps this will happen. But we pin our hopes not on charts, but on fundamental considerations. In particular, Vitalik Buterin suddenly wanted to make friends with Roger Ver and his Bitcoin Cash. More precisely, he praised BCH and suggested using its blockchain as a data level – easier to say, to solve the ETH scalability problem! This is an unusual alliance. But it can push up the alts.

In the meantime, we are waiting for the speech of Mark Zuckerberg and the Congress’s verdict.