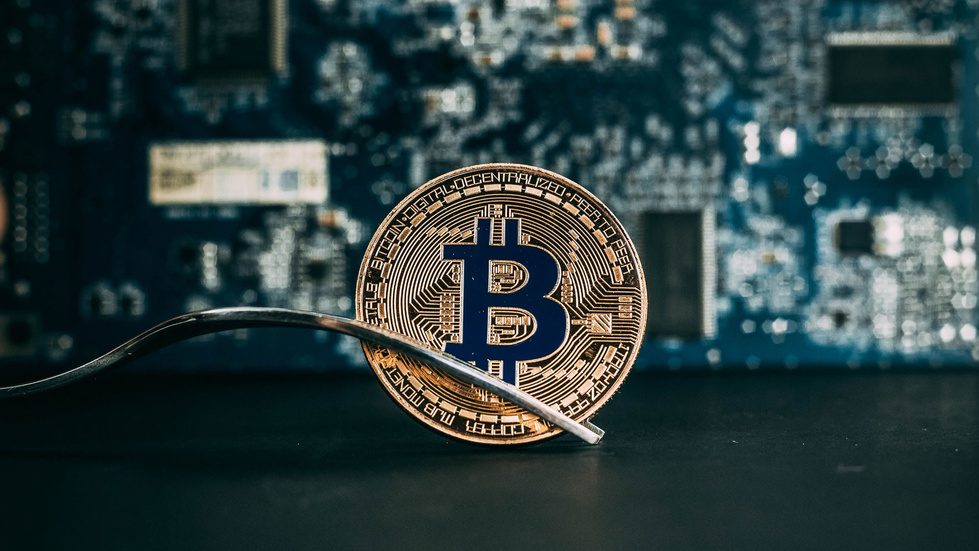 Bitcoin deep correction continue. The price has already collapsed below the round value of $ 10 K. Alts are also being corrected over and over. Someone is already talking about cryptocurrency wars! Since the beginning of the year, Bitcoin has already shown 3.5x and is second only to the popular BNB token of the Binance exchange. BNB is amazing with a breathtaking takeoff from $ 6 to almost $ 40 in just six months.

But in this miracle there is no market, thus the ingenuity of Changpeng CZ Zhao is monetized and nothing more. It must be admitted that CZ deservedly earned its 6 x, because through IEO on Binance Launchpad he revolutionized crowdfunding.

If we talk about the market, then the decisive factor for it is the Bitcoin rally. Analysts tried in every way to interpret its causes and make predictions on them. As a rule, Bitcoin refutes all forecasts. Even the recent forecast, which was repeated by almost all thematic media, including ours, was broken: that we will never again see 4 figures in its price. Seen, though not for long.

What does this rally mean and how does it differ from the previous one, at the end of 2017? In 2017, Bitcoin increased 5 times in 2.5 months, from $ 4K at the end of September to $ 20K in December. Now growth is not so crazy. There is one more difference: Bitcoin is not so actively pulling altcoins as it was in 2017. It is noticeable how the dynamics of the first cryptocurrency differ from the other two leaders.

There is a growing “cryptocurrency war” – a war for capital.

The most reasonable explanation for the growth of crypto is the entering of institutionalists and the use of cryptocurrencies to hedge risks. Obviously, Bitcoin with its slow imperfect blockchain turns out to be the most attractive cryptocurrency for these purposes. Money is poured into it, preferring it to both Ether, which has established the massively supported standard ERC20, and Ripple, which brilliantly provides cheap and fast cross-border payments.

Institutionalists do not care about the utility and utilitarian value of cryptocurrency, for them the reliability of an asset and relative predictability are more important. Bitcoin, despite still high volatility, is becoming an increasingly predictable safe haven class asset. And so Bitcoin goes into autonomous swimming, breaking away from the rest of the cryptomarket.

Players have already realized this and used this process. In particular, Coinbase, the largest US crypto-exchange, quietly canceled its once-promising product Bundle – a package of leading cryptocurrencies, including Bitcoin, Ethereum, Bitcoin Cash, Litecoin and Ethereum Classic, market-weighted. A bundle could be bought for $ 25, pounds or euros, and it was very convenient for newbies in the market. Now Coinbase has canceled the product – since it is no longer interesting for investors to spray money on other cryptocurrencies, except for Bitcoin. In this case, there was not a loud announcement, only a quiet message in the FAQ section of the support (https://support.coinbase.com/customer/en/portal/articles/2953945-coinbase-bundles-faq)

Some analysts out of habit are trying to predict market behavior based on old concepts. They say that bulls should take a break, the time of bears, and a drop to 4 figures in the price is inevitable. So speaks a crypto trader and analyst “who does not give advice”, Josh Rager:

– Not a great sign for bulls and want to see price break back up in neutral territory. Continue to watch this area for a break $,10,189 will lead back down to 4-digit BTC.

The economist and trader, who also does not give advice, Alex Krüger, believes that Bitcoin correction benefits the uptrend:

– Bull market corrections are unavoidable and should be welcome. Assets that go too far up too fast tend to crash the hardest. As everyone who speculated with the price of bitcoin during 2017 and 2018 well knows.

Even an uncertain fluctuation of BTC near $ 10 K does not deprive it attractiveness in the eyes of institutional investors. In the end, the fatal number of 10 thousand is just a sign. The difference between $ 10 K and $ 9999 is just $ 1, or 0.01%. What is there to talk about?

It is worth saying that the trend does not change. And Bitcoin position in cryptocurrency war is strong.