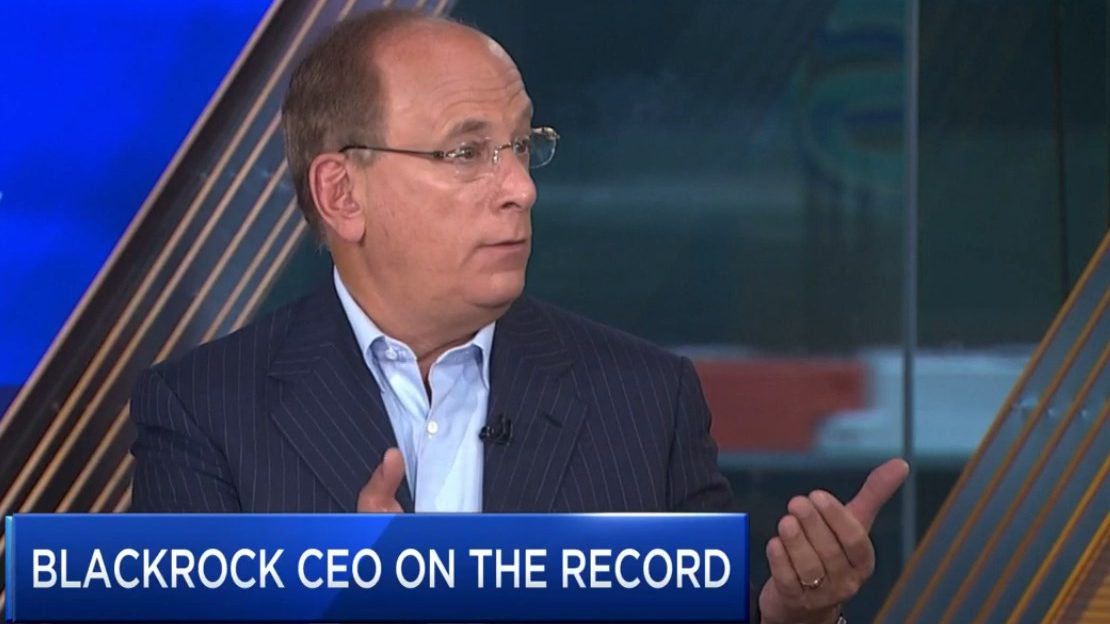 What caused this year’s Bitcoin rally? The question has not yet received a clear answer. In fact, the answer lies on the surface, you do not even need to dive into the web of technical analysis charts.

One more explanation for the growth of Bitcoin was presented in an interview by CNBC with Larry Fink, CEO of the largest US asset management company BlackRock. BlackRock is part of Big Three Institutionals, along with Vanguard and State Street Corporation.

Larry Fink commented on last year results that were not too successful for BlackRock. The company has lost more than 5% of its value. At the same time, similar firms working with cryptoassets show 2-3-fold growth.

Larry Fink admitted that the asset management market “has a huge need for new technologies, such as cryptocurrency” (there’s a need for emerging technologies like cryptocurrency). The concept of Libra and other cryptocurrencies compensates for the lack of opportunities for people who need to transfer money across borders (for example). The financier noted with indignation:

– When you think about all the people who may work in one country and send money back home, they generally do that through organizations that charge 5% to 10%. There is a need, whether it’s a Libra or something else, to democratize the exchange of foreign currencies.

In order not to promote Libra too much, Larry Fink underlined:

– I don’t believe we need an international currency, but there is a huge need to bring down the fees.

The head of the institutional investor craftily turned the conversation into a utilitarian track. They say that crypto is good for fast cheap computer transfers. Meanwhile, it was about changing the structure of the largest asset management firm itself. And in BlackRock reflect about this for a long time. Back in the spring, the company recruited Robbie Mitchnick, who had previously worked as a Ripple marketing specialist. At the same time, an announcement was made of a “massive management overhaul”, with a focus on “alternative investments”.

The Big Three of US institutional investors, with BlackRock, Vanguard and the State Street Corporation, almost completely controls the US stock market. Big Three owns 88% of the companies in the S & P 500 index. But the stock market is stagnating, and the institutionalists are frantically searching for ways to invest capitals more efficiently. Therefore, BlackRock is “exploring the potential of bitcoin and cryptocurrencies”.