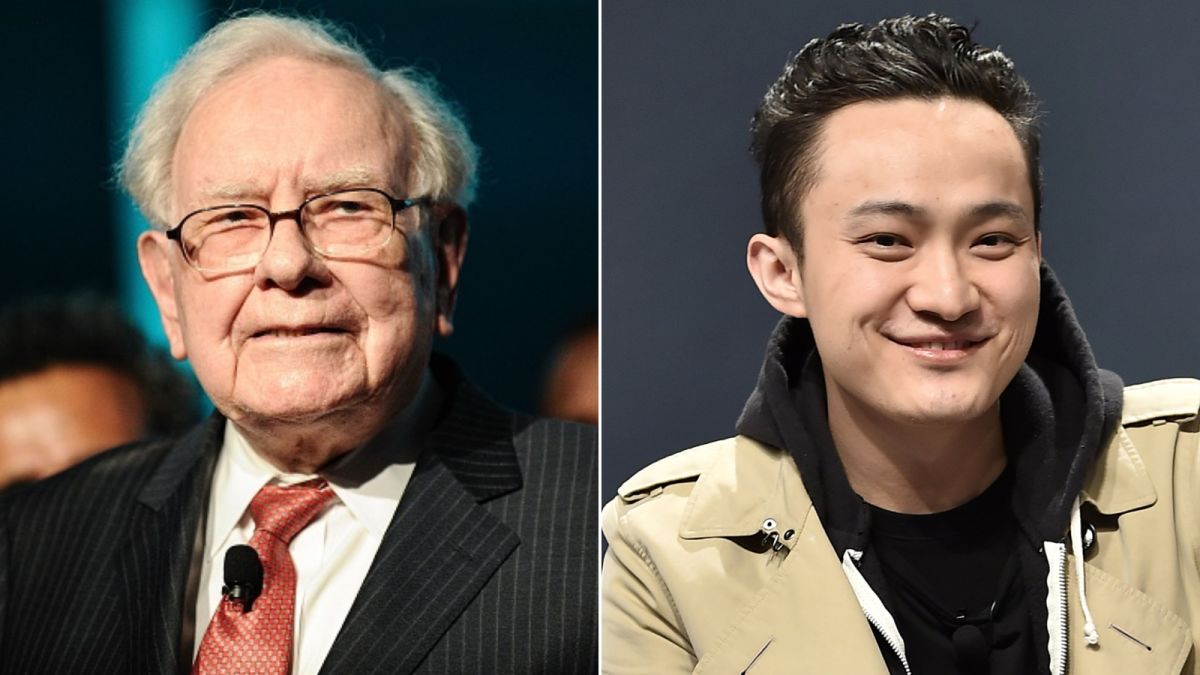 One of the most noteworthy events of July 2019 in the calendar of the crypto community is the charity dinner of TRON and BitTorrent CEO Justin Sun with the legendary investor of all time Warren Buffett, originally scheduled for July 25 in San Francisco. Lunch is traditionally held in favor of San Francisco homeless people. But the young and successful Justin Sun decided to turn the event in favor of crypto community and, after 3 hours of lunch, convince Buffett to change his anger at the mercy towards crypto, thereby turning mainstream investors to cryptocurrencies.

On the eve of the event, the TRON Foundation announced that Justin was struck by an attack of renal stone disease, which in China affects 3 people out of a million. Terribly unpleasant disease. We must say that the renal colic, which is caused by kidney stones, on a scale of pain exceeds even a toothache. Even strong men lose consciousness from it. Warren Buffett, of course, imbued with sympathy and agreed to postpone lunch – for the first time ever. But the price was paid a record too, $ 4.56 M!

But this topic is not exhausted. It turns out that Justin is simply not released from China on suspicion of illegal fundraising, laundering of criminal funds, financing prostitution and drug trafficking (!). This is stated in the message of the Chinese Caixin and the American ChainDD:

The charges relate to the activities of TRON and Justin San’s earlier successful project, Peiwo, messenger application, which began to be used to offer escort services and distribute pornography. Justin Sun responded to the accusations in his Weibo account:

– The illegal fundraising accusation is not true. After [China banned initial coin offerings], Tron complied with regulators and refunded investors on September 20th of 2017… The Tron foundation is based in Singapore and complies with local regulations and laws… Tron does not involve any flow of capital, or any crypto or fiat currency onramp.

However, Tron (TRX), 11th place in terms of capitalization according to CoinMartketCap, fell on this news by 20%, BitTorrent (BTT), 41st place, went down 17%.