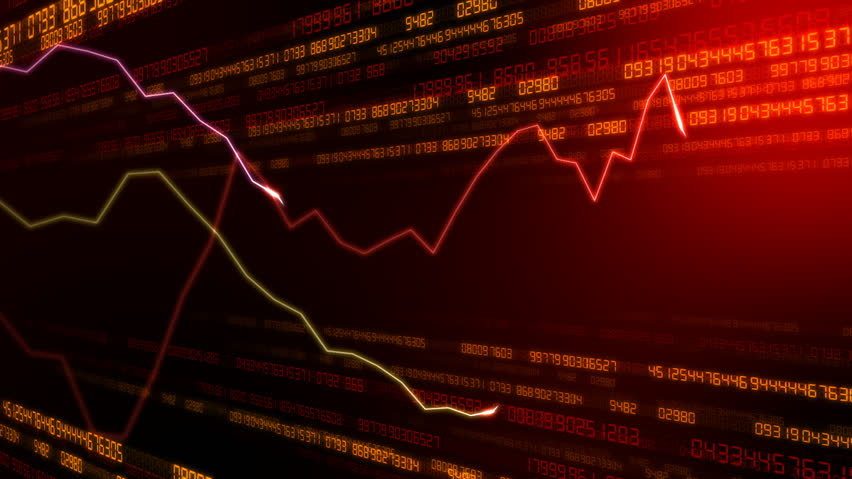 According to some analysts, the correction of Bitcoin grope bottom in 1-2 days. Conclusion Coinstelegram Research – this will happen a little later, July 29. Why?

BTC leveled above $ 10 K, to the displeasure of some greedy investors who hoped to pick it up for $ 8500. Perhaps it’s early to upset. Some experts believe that the correction in the current rally will still happen many times. With respites on the side market. During the flat market, the cryptocurrency is redistributed among exchanges and funds, and accumulates potential for subsequent movement. While talking about the correction, but after the bottom reached the growth will continue. But when is the bottom?

There are many reasons to expect bottom next week. Sparred by the Libra hearings, the US senators decided to continue exploring cryptocurrencies and set new hearings for July 30 – this time on the topic Examining Regulatory Framework for Digital Currencies and Blockchain. Specialists in banking law and international trade and finance will speak at the hearings: Rebecca M. Nelson, a specialist in Congressional Research Service, and a law professor at the University of California, Mehrsa Baradaran. From the side of crypto and the blockchain, Jeremy Allaire, co-founder and CEO of the FINTECH company Circle, will testify . Allaire recently announced that he will join Warren Buffett’s charity lunch with Justin Sun. Obviously, he has something to say in favor of the crypto market. But on the whole, a low level of representation at the hearings in advance gives reason to believe that their result will be negative for the market. It is on the expectations of this event that Bitcoin is highly likely to go down.

In addition, it continues to fall shares of IT giants, triggered by an antitrust investigation by the US Department of Justice. As noted on Wall Street, “this creates a new threat to companies such as Facebook, Google, Amazon and Apple”. This also creates a negative background for the crypto market, since it is FAANG (Facebook, Amazon, Apple, Netflix and Google) that analysts believe are the first line of business that is interested in cryptocurrencies development.

On such a negative bitcoin could fall deep enough. But it can be supported by a meeting of the Federal Reserve on July 30-31, at which a reduction in the key rate is highly likely to be expected – for the first time in 10 years. The dollar will go down, the funds will shift to Bitcoin – this is the logic. True, it is too straightforward, such events are recouped by the market in advance. And now, perhaps, support for Bitcoin at the level of $ 10 K is already provided by the upcoming decrease in key rate.

So a collapse of up to $ 8,500 in the last days of July is likely. But this is not financial advice, of course.