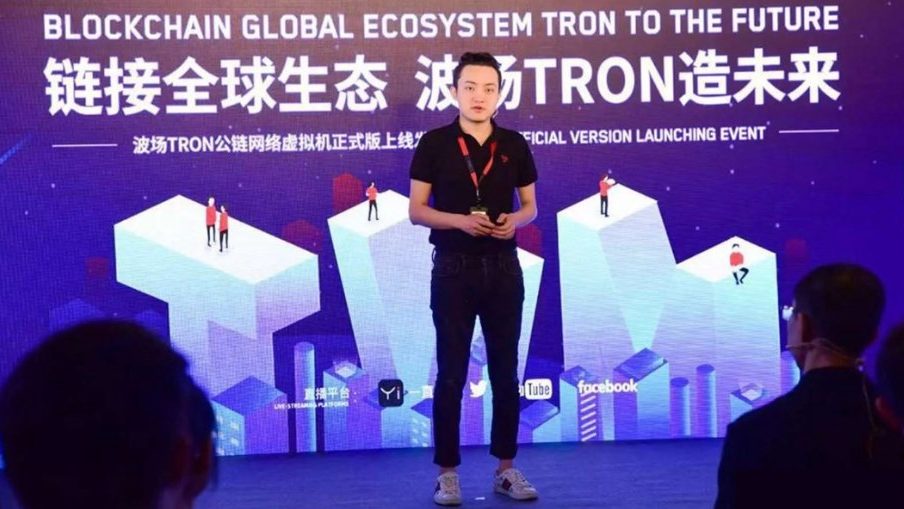 The long story of Justin San’s charity dinner with Warren Buffett is becoming increasingly strange. The young millionaire unexpectedly repented of this “excessive marketing” and asked forgiveness from regulators who “take care of him”:

– The past period has been becoming my darkest moment as I am both troubled and sick. I am experiencing an unprecedented crisis, challenge and pain… Buffett Lunch was due to my adoration to Mr Buffett and my love for charity… This event has progressively evolved into an out of control over marketing… I liked making jokes and was being aggressive, hoping to speculate some topics for marketing. I was deeply regretful about the vulgar marketing strategies I conducted… I will exert all my effort to keep timely and long-term communication to regulators to meet all requirements… This is an alarm call for me to understand the importance of social obligations… I will focus more on the national, industry and public interest. I will make rectification actively to meet all regulatory requirements and operate by the law and pull out more positive energy to the blockchain industry… I’d like to apologize sincerely again to the media, the elder, leaders, regulators and the public. (Translated from Chinese)

There is something to apologize for. The record price for a lunch of $ 4.56 M really caused a stir in the market.

But everything that happened after that can be called rather anti-marketing. Justin Sun began to look for someone to share his happiness for $ 4.5 M and even found four crypto and blockchain gurus who agreed to convince Buffett not to curse crypto. The overwhelming activity of the young businessman was noticed by the Chinese authorities, and they charged Sun with illegal crowdfunding and even the financing of pornography and prostitution. In the end, Justin Sun announced that he is suffering from kidney stones. Although this did not prevent him from taking part in the celebration of the BitTorrent acquisition anniversary in San Francisco and retweet the photo with the caption “The King is back.”

Meanwhile, for the year Justin Sun did not pay out the full amount of the deal to the former owner and co-founder of BitTorrent Bram Cohen – either $ 126 M or $ 140 M. Bram ironically spoke on this on Twitter.

Earlier, ex-employees from BitTorrent stated that the TRON blockchain does not “pull” the BTT token (Tron isn’t powerful enough for BitTorrent’s token).

However, to the surprise, the TRX did not fall to its minimum values, as one would expect on such news. It decreases, but decreases along with the market and with Bitcoin. And so far, it has lost only one position in the CoinMarketCap rating, having moved from 11th to 12th place by capitalization. This again speaks about a certain level of crypto-market maturity and cryptocurrency stability.