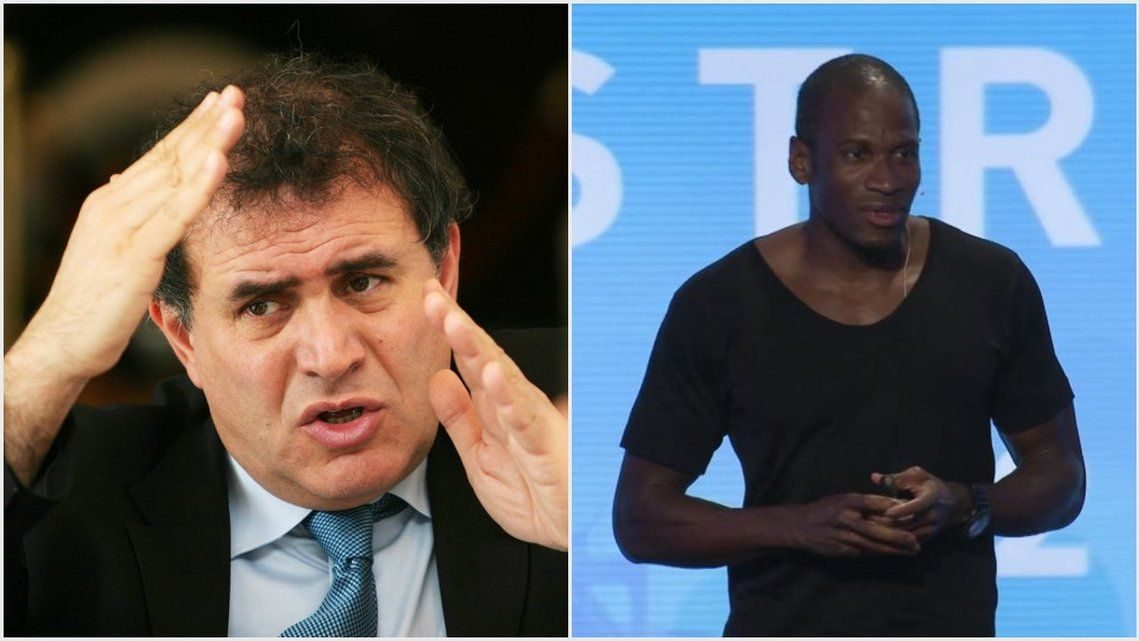 The well-known economist, having world-wide fame, continues the campaign of defamation of cryptocurrency, but with varying success. Earlier in July, he clashed with BitMEX CEO Arthur Hayes at the Asia Blockchain Summit in Taipei. Roubini foamed at the mouth and showered indecent expressions so uncontrollably that Hayes did not even dare to publish a video of the battle for some time, in which he won. The most decent expression that Roubini used in relation to crypto is a cesspool. Essentially, the economist only remembered the fall of the market by 80% (in his opinion – by 95%) last year. He also argued that the world does not need cryptocurrencies, since the revolution is already happening in Fintech space, and artificial intelligence (AI), BigData, the Internet of things (IOT) will “correct” the situation. Roubini also noted payment initiatives in developing countries, such as the Unified Payment Interface (UPI) in India and Alipay in China, which will take care of the digital future. “We don’t need this cesspool of smelly coins,” the scientist gracefully concluded.

Arthur Hayes dismissed all the attacks, noting that the digital world needs a choice, and the cash will soon be buried under the ruins of the analog world. Chinese payment systems like WeChat Pay are good, but “all your transactions are reviewed by Tencent and the Chinese government. And privacy is important!” He concluded:

“Bitcoin and cryptocurrency are the only real free market left in the world, and in five years, crypto will be a trillion-dollar plus asset class”.

In the end, according to the general opinion, Hayes won an impressive victory. But Roubini did not reconcile and continued to attack.

A few days ago, his next article entitled “The Great Crypto Heist” was published. It begins with a critique of the current state of the crypto industry, but quickly turns into a series of attacks on Hayes and his exchange. Roubini states: “Some of the biggest crypto players may be openly involved in systematic illegality, including BitMEX.” Claims against the exchange, in particular, consist in the fact that it offers users a leverage of up to 100: 1 and thus makes them risk and go broke.

BitMEX CEO quickly replied that BitMEX denies any allegations of crime, manipulation, or unfair treatment of its customers. As for trade with leverage, Hayes stressed:

– BitMEX provides safe, fast, professional and liquid ways for those who see the potential of cryptocurrency, and to trade and hedge cryptocurrency risks.

Roubini has the nickname Dr. Doom because of its gloomy forecasts. He predicted the crisis of 2008–2001 two years before it began, and he vehemently criticized the new financial engineering (derivatives) as a source of financial instability. But in their attacks on crypto, the honored economist is losing face more and more.