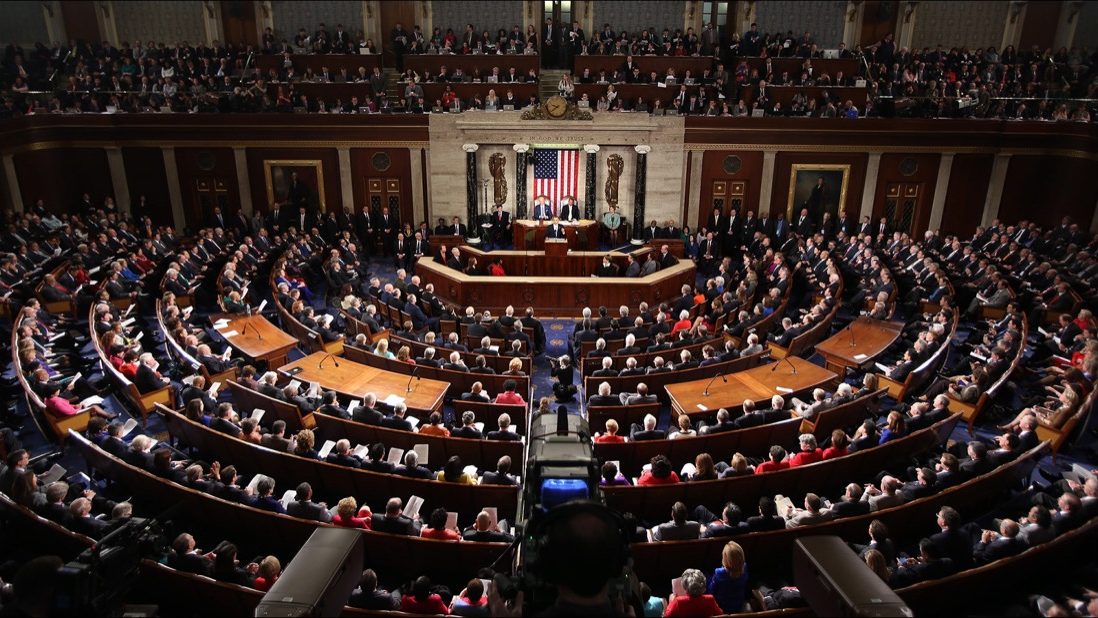 The bitcoin’s gradual decline in the market, predicted by the Coinstelegram a week ago, must either stop or accelerate today. It all depends on the results of the senate hearings on crypto.

The US Senate, of course, is an influential body. But crypto is not a cesspool, as enemies try to name it. Therefore, Circle CEO Jeremy Allaire willingly agreed to speak at the hearings on the topic “Examining Regulatory Frameworks for Digital Currencies and Blockchain”.

Jeremy is one of the most active apologists for crypto. He recently joined (apparently not for free) to a Justin San charity dinner with Warren Buffett. The very figure of the speaker is very revealing: Circle owns the popular Bitcoin exchange Poloniex and released the stablecoin USDC together with the Coinbase exchange (28th place in terms of capitalization according to CoinMarketCap with $ 437,221,451). There is one more activity of the company: in March of this year Circle announced the purchase of the crowdfunding platform SeedInvest, operating since 2012. In fact, Jeremy Allaire is exemplary crypto binesman, who believes in the prospect of crypto and is vigorously working in the interests of the community. On the eve of his speech in the Senate, Allaire considered it necessary to highlight the theses of his speech at the hearings. Obviously, like many of crypto community, Jeremy Allaire doesn’t really believe in the positive outcome of the hearing. He said in advance that at the hearing he would not hide his attitude towards lacks of crypto regulation in the United States:

– The result of the uncertain and restrictive regulatory environment has led many digital asset projects and companies to domicile outside of the United States and to block US persons and businesses from accessing products and technologies. In Circle’s case, we have begun the process of moving our international-facing products and services into a licensed Bermuda entity. Bermuda’s forward-looking Digital Asset Business Act provides a comprehensive regulatory framework for companies offering this new type of financial service. We believe that the approach the Bermuda government has taken can and should be emulated by other countries.

Jeremy Allaire has once again repeated that cryptocurrency should be considered as a new class of digital assets. And he added:

– Congress should adopt national policies that define and establish digital assets as a new asset class and develop appropriate rules and exemptions for digital assets. This will require legislation that likely changes our existing commodities, securities, and banking laws, among others.

Of course, such a statement will only excite senators and may serve as a detonator for an explosion of indignation against crypto. It’s no secret how powerful the US banking lobby is. According to The Huffington Post (Jan 30, 2012), between 1998 and 2011 (there is no later data) $ 6.8 billion was spent on lobbying for the interests of the financial sector (including banking), insurance and the real estate. And Tim Pawlenty, CEO of Financial Services Roundtable, a lobbying organization, was even nominated as a candidate in the US presidential election.

It easy to suppose after all that the hearings will create a negative background regarding crypto in the legal field of the United States. And the market will collapse.

However, this is not quite the case: the fact is that the Senate is going on vacation in the first days of August. So no decisions will be made. We expect the rally to continue! (This is not a financial advice!)