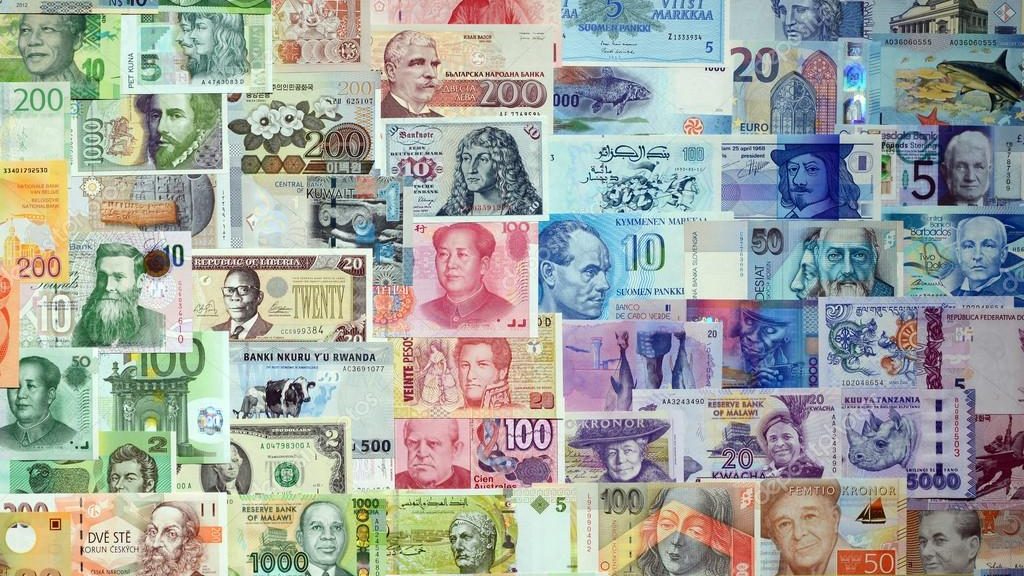 The recent halving of Litecoin, the fifth largest cryptocurrency as for capitalization, has attracted attention of the community, not on its own, as taking into account the prospect of bitcoin halving in May 2020. How does the market react in this case? There is no consensus on this.

Charlie Lee, the creator of Litecoin, is usually very restrained in his comments. Often in his statements even skepticism comes through. But regarding the halving of his coin, Charlie Lee is full of optimism. His tweets over the past couple of days indicate more than successful halving:

– Seems like miners have not shut off their hashrate at all. Instead, we are mining at a rate of a block every 1.4 minutes on average, which is much faster than the expected 2.5 minutes. Litecoin network is healthy!

Halving is the main mechanism of the deflationary nature of Litecoin, which is slowly moving to the limit of 84 million LTC. Every 4 years, the miner’s reward is halved. Now it has decreased from 25 to 12.5 LTC per block. According to Charlie Lee, after a short shock, the system returns to balance, so it will be this time.

– The halving is always kind of a shock to the system. When the mining rewards get cut in half, some miners will not be profitable and they will shut off their machine. If a big percentage does that, then blocks will slow down for some time. For Litecoin it’s three and a half days before the next change, so possibly like seven days of slower blocks, and then after that, the difficulty will readjust and everything will be fine.

This seems to be happening. But there is another effect of the halving: on the eve, investors expect a rise in the price of the coin and buy. Now the price of LTC really soared to $ 100 for a short time, but quickly returned to its previous level of $ 95.

On the eve of the halving on August 5, Charlie Lee made extremely positive statements, which significantly reassured the market. In particular, he noted:

– The general idea is that crypto, Bitcoin and Litecoin – it’s creating the best form of money that humanity has ever seen. So that’s why it’s so compelling to me. We’ve never had money as good as crypto – a form of money where it’s censorship-resistant. It has all the properties of good money. That’s something that when we get to the moon and we look back on it, we’ll realize what’s actually been created.

Charlie Lee also admits that the traditional system will not give up without a fight, “there will be conflicts and a lot of pain.” But if Litecoin and Bitcoin win, people do not even have to think that they are dealing with crypto – for them it will be just money:

– If Litecoin and Bitcoin become really successful, if it really becomes mainstream, I think it will be in a state where people don’t even know that they’re using Bitcoin or Litecoin or whatever cryptocurrency as money. People will just be using money. It will just be called money. People wouldn’t even know the details behind what’s going on when they’re spending that money that they have. All you care about is you’re transferring value from your wallet to the merchant, and the merchant is giving you a product.