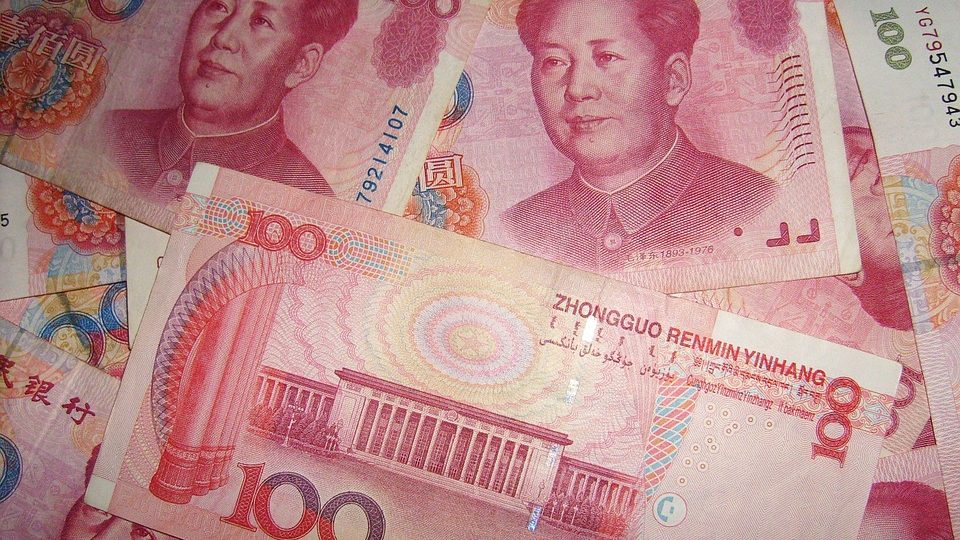 The collapse of the renminbi to a record level since the financial crisis of 7 yuan per dollar was “caused by market factors,” the Chinese side said. Prior to this, Trump accused China of currency manipulation in order to help Chinese exporters. This another one salvo in the protracted US-China trade war once again drew investors’ attention to cryptocurrencies and bitcoin as reserve currencies.

This is not the first time that Wall-Street analyst Tomas Lee, co-founder and head of research at Fundstrat Global Advisors, has expressed such opinion. According to him, this year the behavior of Bitcoin reflects its changed status.

– So I think Bitcoin is proving itself this year to be a hedge against global risks. I think that makes it an authentic institutional source of diversification. I think that’s going to help it propel to new highs.

Tomas Lee cautiously did not name specific goals for the Corn. Currently, Bitcoin has adjusted at 5% from a local maximum of $ 12,200, which cryptocurrency just responded to the fall of the renminbi and US indices. The Bank of China quickly took action against the further fall of the renminbi, throwing dollars into the market. Indices reacted positively. The Corn has been adjusted.

Everything happens exactly as Tomas Lee stated on the eve. There is reason to take on faith his main forecast about new highs.