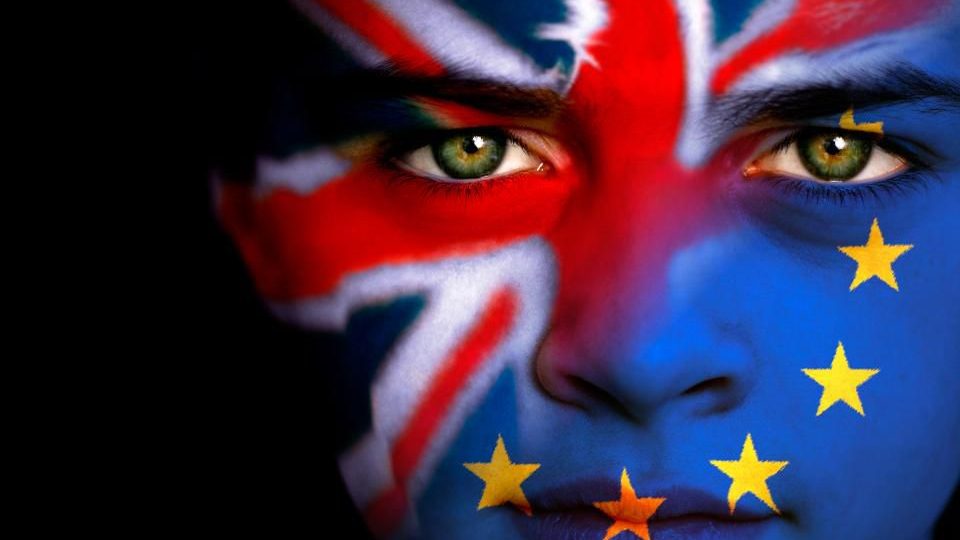 The resolve with which Boris Johnson (Alexander Boris de Pfeffel Johnson) took up the Brexit convinced the subjects of the British Queen: there is no turning back. Freebies will be no more! The British Isles leave for the backyards of Europe with all their stupid things: left-hand traffic, the Henry the Eighth Anglican Church, MI5 and MI6, and other dilapidated British nonsense ad nauseam.

And all 70 million citizens of the 93-year-old (!) Elizabeth II (Elizabeth Alexandra Mary Windsor) together undertook to stockpiling. For some reason, in the first positions – pet’s food and pizza toppings. Well, what to take – the British. Sick children of Europe …

According to a survey conducted by the financial provider Premium Credit, one in five of the Queen’s subjects began to buy for stockpiling food, drinks and medicines, spending about £ 380 per Briton.

Premium Credit conducts its survey for the second time. The first time this was done on the eve of the official date of Brexit on March 31. Then the British spent 4.6 billion pounds on stockpiling . Now it’s “only” £ 4 billion. Moreover, more than 800 thousand Britons spent more than £ 1K.

What do thrifty British stuff in their cellars? 74% of those polled said they bought food, 50% – medicines for themselves, 46% – drinks and 43% bought medicines for their family members. Poor people!

The corporate sector is also active, but in its own way. 48% of enterprise workers said their bosses had stockpiled by March 31, but half of them started now using that stockpile. Only 25% said they had kept their stockpile. And only 10% said that now they again accumulate goods.

The most interesting thing is happening in the financial sector. For a long time London was the financial capital of the world. And now it voluntarily abandoned this role, due to the general decline and loss of reference points. But the skill remains! Anglo-Saxons are still trying to save their finances and beat everyone after Brexit. According to Nicholas Gregory, CommerceBlock CEO:

– Bitcoin has rediscovered its mojo this year with multiple mini surges but a no-deal Brexit could see a massive and unprecedented breakout. Not only will a no-deal departure from the EU create turmoil and volatility across two major fiat currencies, it will also trigger an identity crisis for the global system as the contingency and vulnerability of major global fiat currencies is laid bare.

As forCoinstelegram Research, the probability of no-deal Brexit is close to 90%.

In 2019, Bitcoin thoroughly took the position of a “protective harbor” – that is, an asset where it is best to wait for outrages in the financial markets. It is significantly superior to gold, not to mention all other assets.

A good confirmation of the new status of Bitcoin is its recent rise during the weakening of the yuan. This is claimed by many analysts, not only Coinstelegram Research. For example, Simon Peters, an analyst with eToro, the largest platform for social (!) trading. According to him:

– It’s no coincidence bitcoin’s surge over the weekend has coincided with Donald Trump’s announcement of tariffs on $ 300 billion worth of Chinese goods. The yuan has fallen against the dollar to levels not seen since the 2008 financial crisis and Chinese investors are casting around for alternative assets for their wealth …

As for Coinstelegram Research, this is not a trifle – Chinese investors. Let’s not point fingers, but the key figures of the crypto industry are often of Chinese origin (and this is to say the least!) Not surprisingly, Chinese investors make up the majority of crypto investors. And let’s not forget that the Chinese diaspora (Huaqiao), according to various estimates, is from 40 to 50 million people. So, it is impossible even for the most embittered enemies of crypto like Nuriel Roubini to deny that bitcoin has in fact become a defensive asset.

The task for the 1st grade: what will 70 million Britons, well prepared to participate in financial markets, do before the threat of a collapse of the national currency?

What will we see on November 1? Bitcoin capitalization increase of about 6%. Question – from what level?

The problem is that before October 31 there will be several events that are very likely to collapse bitcoin to its stable $ 11 K: