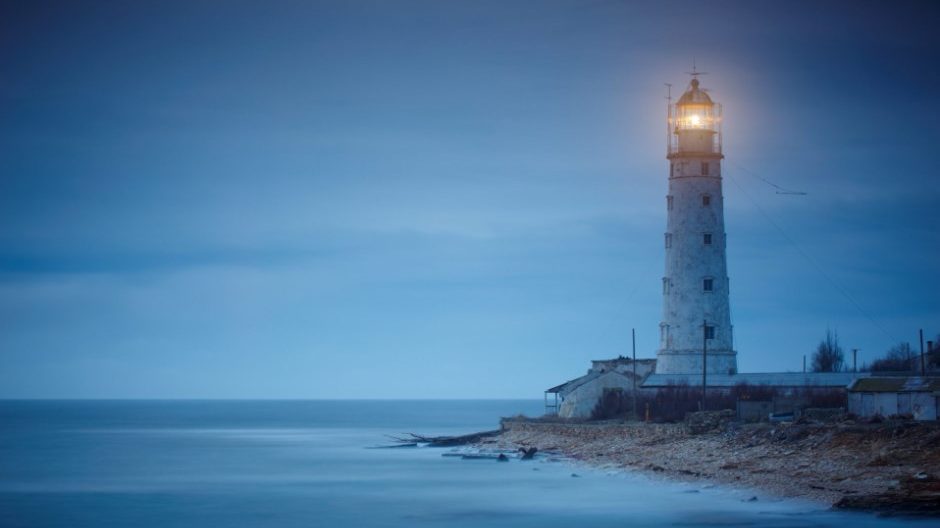 Mark Yusko, CEO of Morgan Creek Capital Management, an institutional and high-income investment management company, said Bitcoin remains a safe haven despite falling. Not trying to analyze the reasons for the collapse of Bitcoin, the financier draws attention to the bubble of bonds, the largest in history, in his opinion.

Mark Yusko stated in a CNBC Fast Money program that “Traditional assets undergoing severe strain”. For hedging risks, there is simply no other asset left but Bitcoin. The expert stated:

– I think we’ve got the biggest bond bubble we’ve ever seen in history. I think it’s starting to show signs of deterioration.

He means the collapse of the main indices on August 13-14. The Dow Jones then collapsed by 800 points – it was the largest collapse since the beginning of the year.

Mark Yusko draws parallels with 2002, when a bond bubble burst with Enron and WorldCom. The situation looks frighteningly similar to the times when the dot-com bubble burst. Not surprisingly that an experienced financier says:

– I think the same thing is starting to happen here. You’ve got so many corporate companies that are really over-leveraged. They’ve been issuing debt to buy back stocks, and they have to pay the piper now that growth is slowing and profits are falling.

Entire countries are on the verge of default, according to Mark Yusko, and there are the most stable economies at a glance: Germany, Switzerland, Japan.

A characteristic sign of the bubble: people buy an asset, knowing that it is overvalued, but still hope to resell it more expensive to someone else. But the number of fools is limited. Therefore, there is a constant search for a safe haven. And bitcoin in all respects suits this role better than others. Mark Yusko, a financier and philanthropist, defined Bitcoin in such way that no cryptanalyst thought of:

– The whole idea of Bitcoin is it’s a store of value. It’s a chaos hedge or ‘schmuck insurance’ as I like to call it, and what we need to think about is the long-term trend.

Yusko also clarified what the strength of bitcoin is:

– You want to own a piece of the [bitcoin] network. You want to have one, two, three, five percent of your net worth in this asset as a hedge against all the problems that we see in the fiat markets and in the equity markets. Equities are very overvalued. Bonds are overvalued. It’s tough to find an asset that is undervalued.

That’s it! Philanthropist Mark Yusko did more to explain cryptocurrency than all crypto media and crypto analytics combined. Bitcoin is not air. And everyone wants to own a piece of its essence, blockchain. Because it is the most reliable value for today.