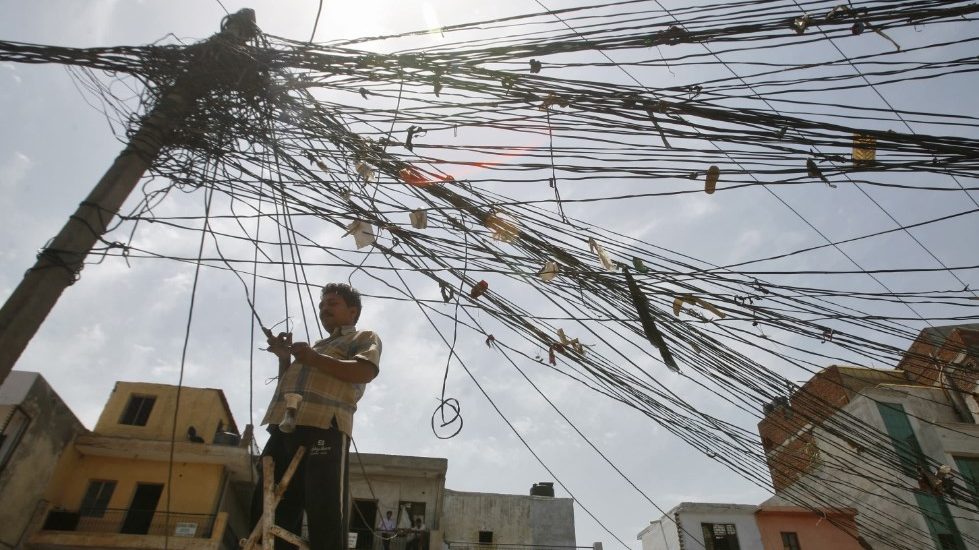 – If you want to express in a word what is being done in Russia, you should say: they steal! (Nikolai Karamzin, Russian historian of the 18th century)

Now the words of the Russian historian can be attributed to Asia and Bitcoin. They steal not only the coin itself, but also the main resource for its mining – electricity. In recent months, in several Asian countries, police have arrested miners who used illegal methods of connecting to power suppliers.

Why do miners take risks by connecting mining farms bypassing the electricity meter? The answer is simple: to reduce the cost of cryptocurrency mining. This was especially important for those who purchased equipment at the high rate of bitcoin, and were forced to mine cryptocurrency after it collapsed. But with the growth of the Bitcoin rate, the number of electric thieves has not decreased – greed has already worked here.

On August 15, the Malaysian energy company Tenaga Nasional Bhd (TNB) announced the enormous losses it incurred due to miners. As of June 2019, TNB lost RM106 million ($ 25.3 M). 437 criinal files have been opened only in Western Malaysia (the peninsular part of the country), where TNB is the only electricity supplying organization. The volume of its assets is, by the way, RM99.03 billion ($ 23.6 billion). Now criminal prosecution is being brought against the owners of premises where theft of electricity is being committed, even if tenants do it. In the case of proven guilt, the offender faces a fine of RM100,000 ($ 24,000) or three years in jail. The whole story began when 33 premises were discovered where Bitcoin was mined bypassing the counter. Then reported loss of TNB in the amount of RM3.2 million ($ 761 thousand). A more thorough investigation revealed a much larger scale of losses.

But not only Asians have been caught for stealing electricity for mining. In February 2019, German police arrested a group of suspicious persons in Saxony, in Klingenthal. As it turned out, they mined bitcoin using a GPU and stole electricity worth € 220 K.

The most grandiose theft today was discovered in June in the eastern province of China, Zhenjiang. According to Xinhua, the police arrested 22 people here and confiscated 4,000 ASICs with which they mined bitcoin. As a result, electricity was stolen worth 20 M yuan ($ 3 M). In China, cases of theft of electricity for mining from oil wells and even from railway electrical networks were also discussed.

According to cryptocurrency market leading analysts, an increase in the hashrate does not directly affect the cryptocurrency rate. The cryptocurrency adaptation and institutional speculation have a significant greater impact. The current rebound in bitcoin is also attributed to speculators and adaptation in approximately equal proportions. The forecast is that the growth will continue to the level of $ 11,500 in the short term. Although there are opposite forecasts – dropping to the levels of $ 8800 and even $ 8100.

Attention! All forecasts in this article should be taken as opinions, but not financial advices.