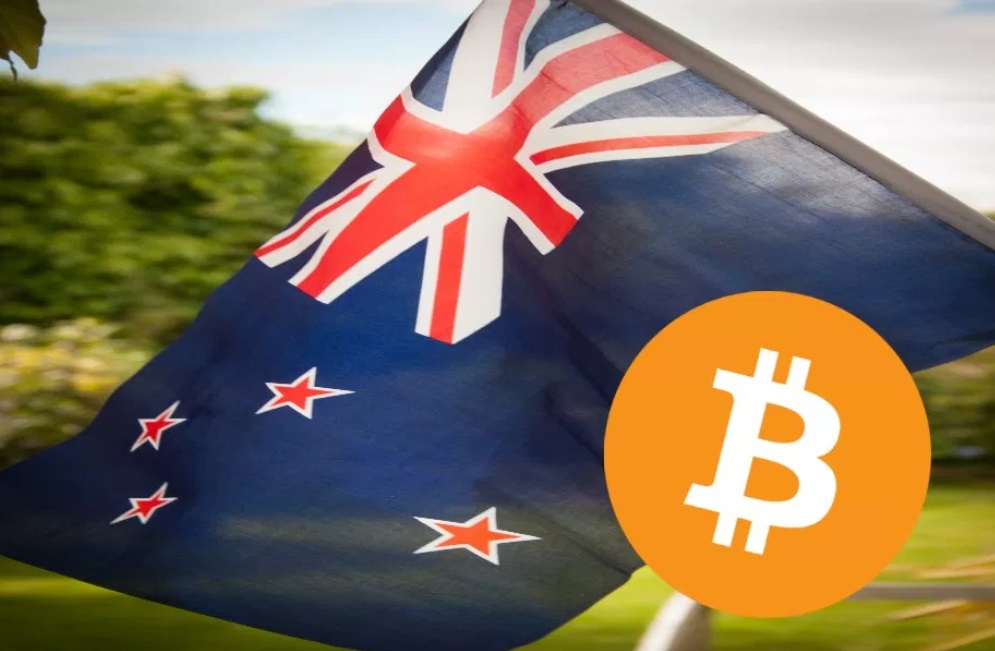 Initially, it was only about paying bonuses in crypto. Perhaps the initiators of this decision were attracted by the anonymity of payments. But in the end, the tax department expanded permission for all payments to employees, but with the condition of converting crypto into the usual form of payment.

– This is another step towards governments recognizing that actually people are wanting to be paid in cryptocurrencies.

It is believed that New Zealand was pushed to a bold decision by the fact that Facebook announced the launch of Libra. Thus, New Zealanders are detaching themselves from the as yet unclear format, accepting already practiced and reasonably well-predicted bitcoin, even with all its volatility. Including this news, bitcoin rebounded from the level of $ 9676 and now continues to grow again.

Last but not least, it is the volatility of cryptocurrencies that attracts those who agree to receive rewards in crypto. After all, this also promises a possible higher income without strikes and negotiations with the employer.

For industry, the New Zealand may prove a contagious example. And a series of followers will cause a massive influx of users into the crypto. And this will certainly lead to market growth.

It cannot be ruled out that the New Zealand crypto initiative was initiated by London on the eve of Britain’s final exit from the European Union. If Britain leads the crypt adaptation process, it will help it regain its lost status as the financial capital of the world. The population of New Zealand – almost 5 million people, GDP – over $ 150 billion. And a very high Human Development Index – 0.917, 16th in the world.

The news about salary payments in bitcoins in New Zealand confirms the forecast of Coinstelegram Research about possible bitcoin rise in the first week of September.